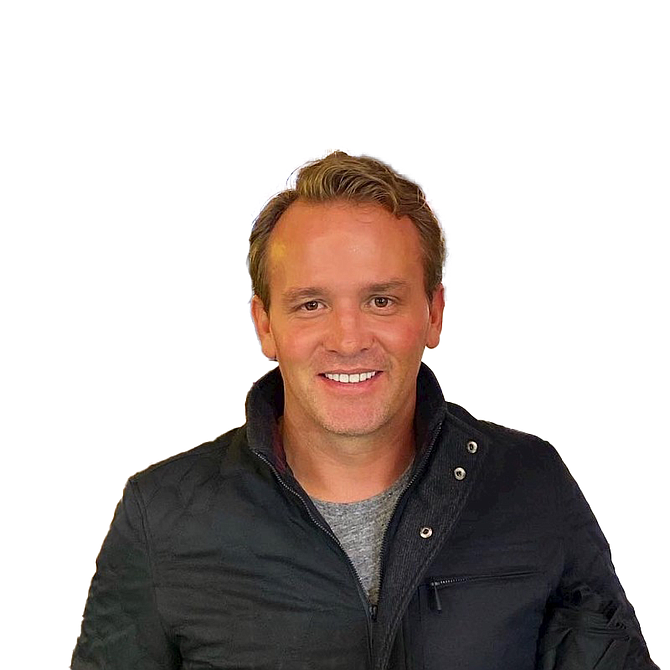 Santa Monica-based financial services firm B. Riley Financial Inc. has acquired the investment advisory business of Dallas-based 272 Capital, led by a nine-year veteran of Riley who once was its president.

Separately, B Riley priced a $275 million public offering of senior notes due in 2028. The offering is expected to close Aug. 6.

The company expects to use proceeds from the sale of the notes for general corporate purposes, including funding future acquisitions and investments, repaying debt, making capital expenditures and funding working capital.

Wes Cummins is the founder and chief executive of 272 Capital, a registered investment advisor that specializes in small cap equity securities.

The acquisition aligns with B. Riley's focus on active small cap management and serves to complement both firms' investment offerings for institutional and individual high-net-worth clients.

"Expanding our asset management base remains one of our highest priorities," said Bryant Riley, chairman and co-chief executive officer of B. Riley Financial, in a statement. "This combination represents an important area for growth on our platform."

Cummins previously held several positions of increasing responsibility at B. Riley during a nine-year tenure with the firm. He joined in 2002 as an equity research analyst covering the technology hardware sector, became B. Riley's director of research, and eventually served as president of B. Riley until early 2011.

Prior to forming 272 Capital in February 2020, he spent eight years as a senior investment professional at Dallas-based investment advisory firm Nokomis Capital, where he focused on the technology, media and telecom sectors and led several of the firm's structured investments, special situations, and shareholder activist positions.

In addition to managing 272 Capital, Cummins will serve as president of B. Riley Asset Management, helping to oversee the investment strategy of BRC Partners Opportunity Fund, L.P., a private fund that leverages the resources of B. Riley's affiliates. Together with its existing funds, and as sub-advisor to B. Riley's private fund, 272 Capital manages more than $270 million in assets.