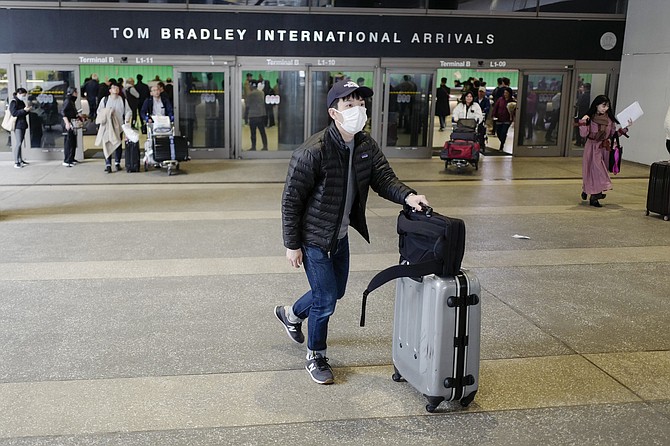 Domestic passenger traffic is rebounding at LAX, but international travel is still suffering, according to figures released April 26 by Los Angeles World Airports.

Overall passenger traffic at Los Angeles International Airport was down 20.5% in March to 2.6 million passengers from March of last year, when the pandemic slammed air travel.

But there was a sharp divergence in the performance between domestic and international travel. Domestic passenger traffic was off 5.6% in March to 2.27 million compared to the same month last year. International traffic was down 60.9% to 346,500 in the same period.

During the pandemic, LAX has emerged as a key point of entry for cargo of all types, especially of personal protective equipment.