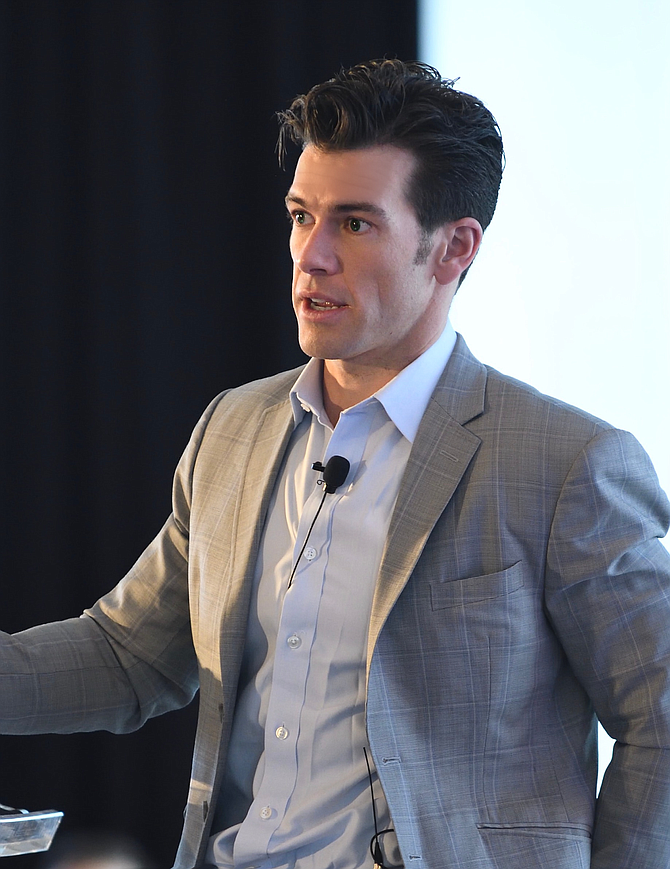 SmartRent.com Inc. sells smart home-technology systems to apartment building owners and developers. Its technology is employed in about 185,000 apartments in the U.S. and Canada.

SmartRent, which was founded in 2017, is merging with Fifth Wall Acquisition Corp. I, the firm's first SPAC, which closed in a $345 million public offering in February. The SPAC trades on Nasdaq under the ticker symbol of FWAA.

Fifth Wall, the world’s largest proptech investor, had invested in SmartRent last year through one of its funds. The VC firm manages $2.5 billion and targets companies that intersect technology and real estate.

Earlier in April, Fifth Wall launched its third SPAC, and also recruited former WNBA basketball player Alana Beard to help identify overseas combinations, according to a securities filing made with the federal government.

Fifth Wall said it plans to raise $250 million for the new SPAC, called Fifth Wall Acquisition III. It expects to issue 25 million shares on Nasdaq at $10 a share and trade under the ticker symbol of FWAC.

The firm's second SPAC, Fifth Wall Acquisition II, was filed in March with federal securities regulators to raise up to $150 million in an initial public offering.