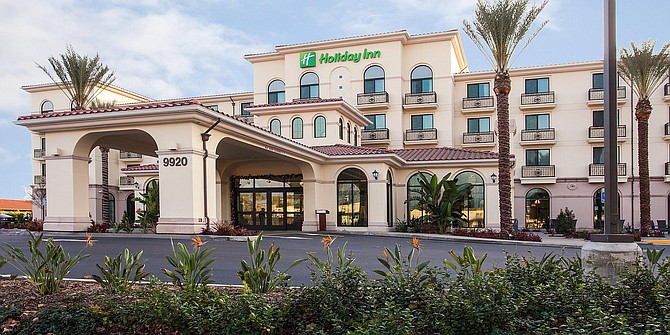 An individual purchased a Holiday Inn located at 9920 Valley Blvd. in El Monte from California Investment Regional Center for $35 million.

The hotel has 141 rooms, according to CoStar Group Inc., which said that average occupancy for the hotel was 70% and revenue per available room was $77 a night.

The hotel was on the market for 552 days and originally listed for $45 million, according to CoStar.

Many hotels have faced difficulties during the Covid-19 pandemic. But while sales have been down nationwide, California actually saw an increase in the number of hotels sold in 2020 vs. 2019, according to a report from Atlas Hospitality Group.

Nationally, sales were down by roughly 52% during that period. They rose 0.3% in California, which accounted for 28% of all U.S. hotel sales last year. Despite the uptick in the number of hotels sold, the state saw total dollar volume decrease 46%. This represented the largest decline since 2009, according to Atlas Hospitality.