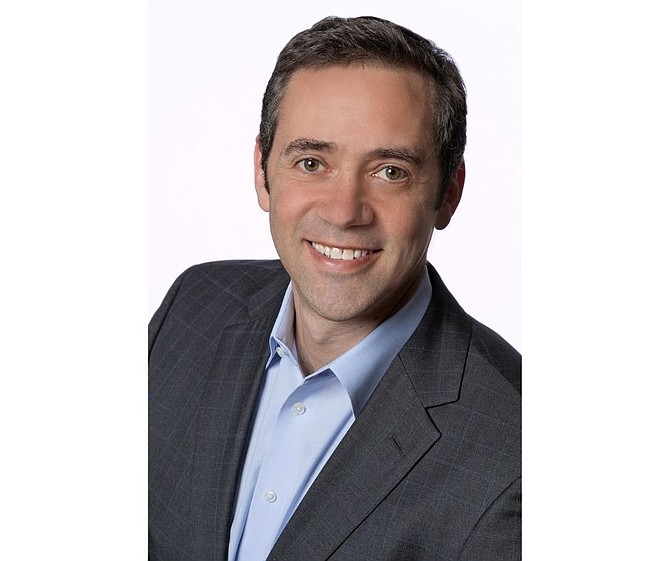 Cast & Crew provides human resources and payroll support to the entertainment industry through a range of services including workflow management and accounting software.

The company said the acquisition was a “strategic investment” made in the interest of integrating LeBog’s cloud-based DPO tool into its existing accounting software, called PSL+.

Cast & Crew Chief Executive John Berkley said in a statement that DPO “provides a key element that productions require as they move to the end-to-end digital processes that are finally possible in our industry.”

Berkley said the acquisition would ensure that Cast & Crew remains “on the cutting edge of technological advancement and process efficiency.”

The deal is one of a handful of acquisitions made by Cast & Crew since the company was itself acquired in 2018 by Swedish investment firm EQT.

Sargent-Disc Director Laurence Sargent said in a statement that LeBog’s software “has proven itself to be a safe, reliable, efficient, and sustainable way of controlling production costs at scale.”

Cast & Crew did not disclose the financial terms of the acquisition deal but said that LeBog employees have already joined the company and will continue to operate out of its existing office in Berlin.