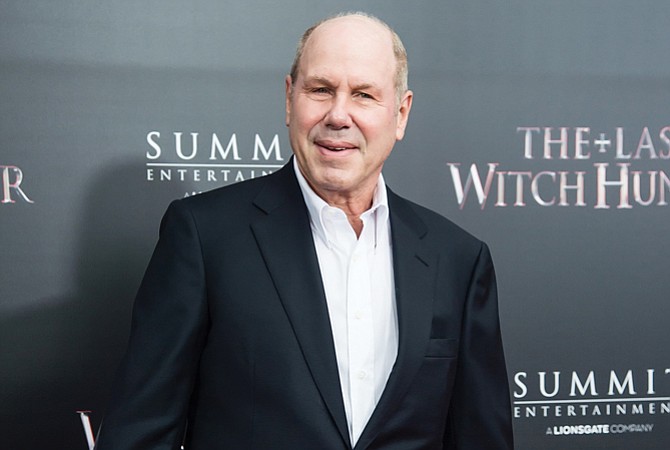 The planned transaction, announced April 6, values the company at $1.3 billion and includes a side deal permitting private investors to buy $250 million worth of Topps’ public shares.

Mudrick Capital founder Jason Mudrick, whose hedge fund earned hundreds of millions of dollars in profits during the trading frenzy around AMC Entertainment Holdings Inc. and GameStop Corp. earlier this year, will add $100 million to the deal, according to the Topps website.

Topps, which was founded in 1938, plans to become publicly traded through a SPAC called Mudrick Capital Acquisition Corp. II.

Eisner has an estimated net worth of $2.5 billion, good for No. 31 on the Business Journal’s list of Wealthiest Angelenos in 2020. He is a longtime Hollywood power player.

After spending 21 years as chief executive and chairman at Disney, Eisner mostly keeps a low profile today. He sits on the board of friend Barry Diller’s IAC holding company, which operates media and internet services, including Match Group Inc., in which Eisner holds stock.

Eisner will remain chairman of Topps, which his Tornante Co. investment firm acquired in 2007.

Tornante invests in, acquires and operates media and entertainment companies. It will combine Topps with Mudrick Capital in June or July, the companies said.

The new company will continue to be called Topps and will be listed on the Nasdaq stock exchange under new ticker symbol TOPP.

Topps reported sales of $567 million in 2020, representing a year-over-year increase of 23%, according to the company.

Expected to join Eisner in the combined company’s board of directors are Jill Ellis, coach of the U.S. Women’s 2013 and 2019 FIFA World Cup champions; Maria Seferian, general counsel of Menlo Park-based-investment firm Hillspire LLC; Marc Lasry, co-owner of the Milwaukee Bucks and co-founder of New York-based Avenue Capital Group, which manages $11.2 billion in assets; and Andy Redman, president of Tornante.

The combined company will be led by Topps President and Chief Executive Michael Brandstaedter.