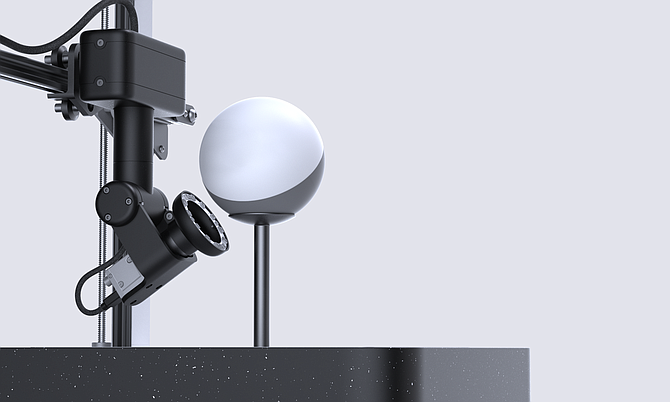 Venice-based Riot Ventures Management is aiming to raise $75 million for its second fund, according to a regulatory filing by the company.

It is a significant step up from the firm’s first fund, which closed in 2017 with just $10 million.

Riot invests in what it calls “hard tech” — generally, robotics and artificial intelligence-driven products and platforms spanning areas from communications and security to manufacturing.

The low-profile fund mainly targets early stage businesses although it has also made opportunistic investments in later-stage companies.

Some of Riot’s local investments include downtown-based Elementary Robotics Inc., which raised $13 million in a July Series A funding round, and Playa Vista-based gaming internet company Subspace Inc.

Some of the firm’s prominent later-stage investments include Burlington, Mass.-based Desktop Metal Inc., a 3D-printing company that recently announced plans to go public through a reverse merger at a $2.5 billion valuation, and Boston-based restaurant operating platform Toast Inc., currently valued at $4.9 billion.

Riot co-founders Stephen Marcus and Will Coffield have been relatively closed-lipped about their firm but have previously indicated that Riot’s first $10 million vehicle was a litmus test for the viability of their investment thesis.

The larger raise and continued focus on bleeding-edge “hard tech” seems to indicate that the test was successful and that the founders are getting ready to double-down on their involvement in the space.

While demand for AI-enabled technologies has been growing steadily in recent years, robotics has seen a particular boost from the Covid-19 pandemic.