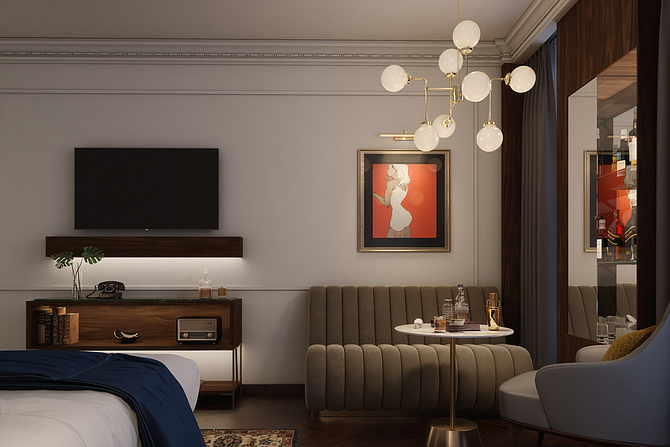 The Whisky Hotel will host whiskey-themed events and tastings.