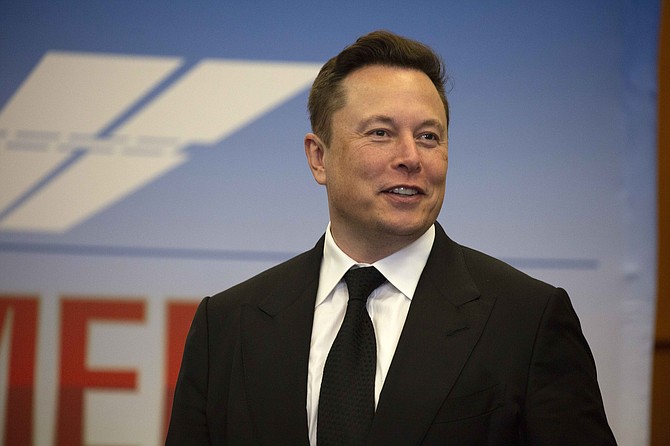 Elon Musk talks with astronaut Bob Behnken before the launch of a SpaceX mission in March. 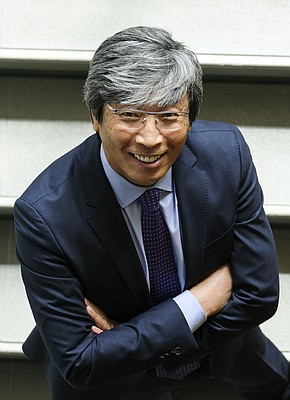 Patrick Soon-Shiong at the Nant headquarters.

As in past years, when compiling the Wealthiest Angelenos list, every effort is made to ensure that the information is as accurate as possible.

The Business Journal’s editors and reporters conduct months of extensive research into the individual holdings of each candidate before determining exactly which billionaires qualify for the list and where they rank.

Some of that information is supplied directly by the individuals or members of their teams. Data is also collected through public filings and documents, as well as through conversations with experts in relevant fields.

The Business Journal’s calculations for the list are based on a range of factors, including each billionaire’s holdings in stocks, bonds, private equity, venture capital, real estate, art collections and more.

All members of the Wealthiest Angelenos list must reside in L.A. County.