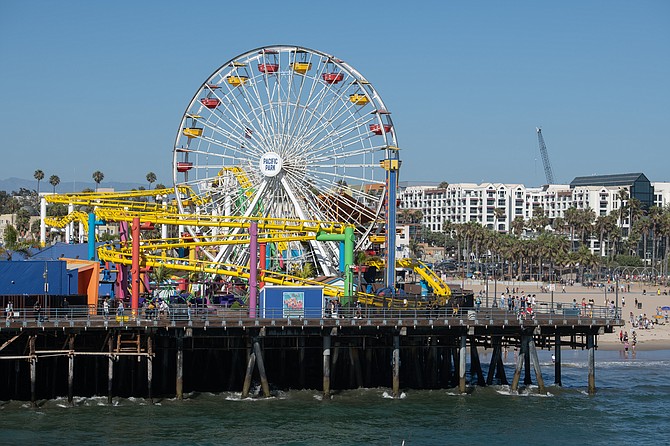 The coronavirus outbreak shuttered the Santa Monica Pier for more than two months. When it was allowed to reopen, visitors returned in smaller numbers and found that the offerings were limited. Rides at Pacific Park (bottom) remain closed. Photo by Mediha DiMartino 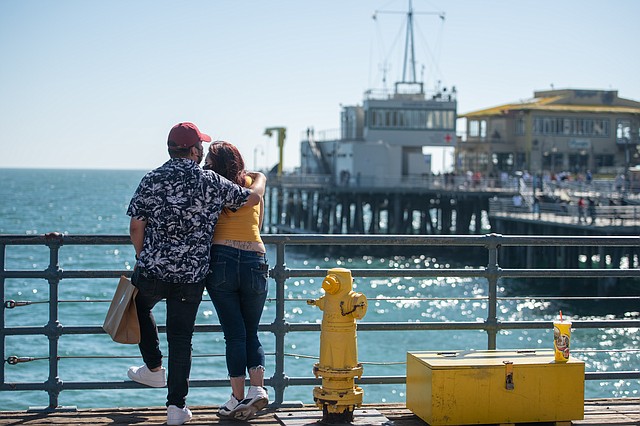 More locals have been visiting Santa Monica Pier since it was allowed to partially reopen, but business is a fraction of what it usually is. 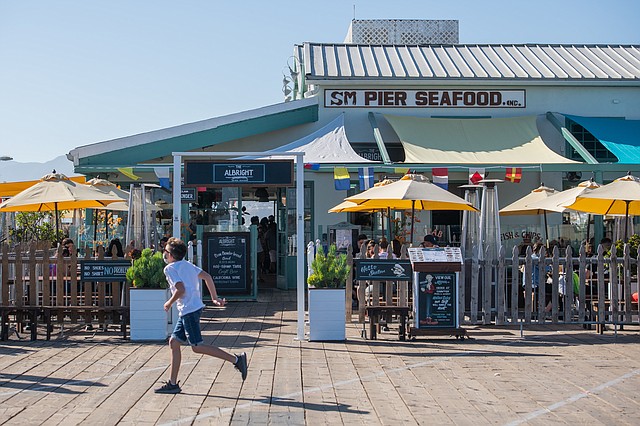 Diners bring some much-needed business to the restaurants at Santa Monica Pier. 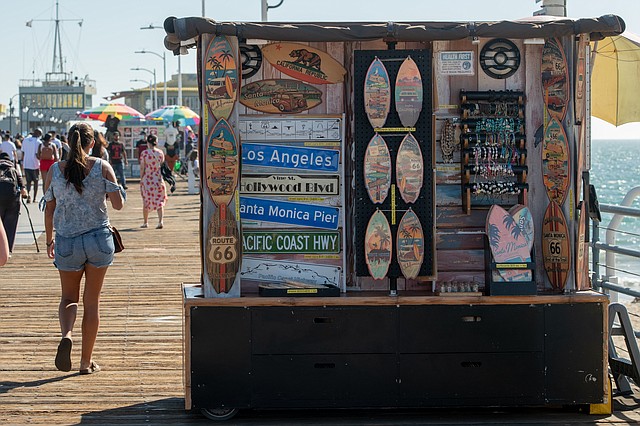 Vendors at Santa Monica Pier welcome any business after being closed for months but note that locals spend differently than tourists.