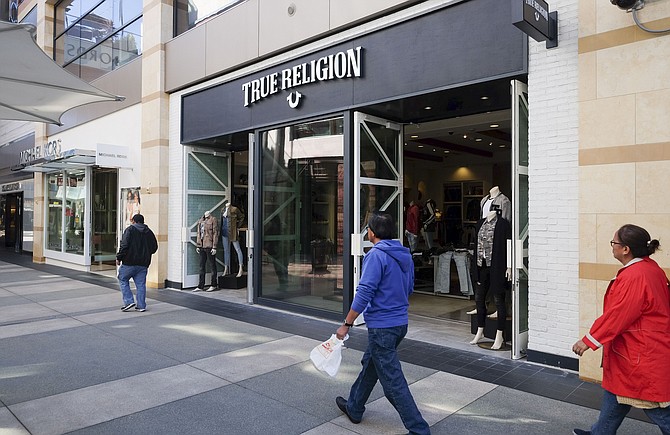 There were 747 Commercial Chapter 11 filings recorded nationwide in September, a 78% increase over the same month in 2019, according to New York-based research firm Epiq Systems Inc.

With a total of 5,529 filings during the first three quarters of 2020, Chapter 11 commercial filings are up 33% over the same period last year.

“These commercial filings are primarily small businesses that do not have access to capital or stimulus,” Deirdre O’Connor, managing director of corporate restructuring at Epiq, said in a statement.

“Unfortunately, those bankruptcies will continue to rise in the current economic environment. For the largest companies, opportunistic investors are providing much-needed capital to supplement the lending capabilities of more constrained traditional banks. However, the most over-leveraged distressed companies could succumb to a formal restructuring due to lack of credit support and overall sector decline,” she added.

Industry experts anticipate the second wave of bankruptcies will include more companies involved in commercial real estate and hospitality.

“I got a call over the weekend from a company that manages some hotel properties,” said John Tedford, partner at Danning Gill Israel & Krasnoff in Century City. “The hotel space is really hurting. They aren’t receiving the revenues that they need from their hotels … and their lenders have decided enough is enough. I’m guessing that that case will get filed in and about in a couple weeks in Delaware.”

Tedford added that restaurants are also in a vulnerable position, but many may disappear without filing for bankruptcy.

“The restaurants generally are just leasing, and I think a lot of them, it’s better just to shut down, so we won’t necessarily see bankruptcy filings for them,” Tedford said. “I’m surprised that we haven’t seen more restaurants closed permanently. I don’t know how they can go this long without having sustained revenues at high levels. It doesn’t look like California is just going to be allowing full occupancy anytime soon.”

The commercial real estate industry is also dealing with reduced demand for office space due to mandatory and voluntary work-from-home orders. Only 25% of workers nationally have returned to the office, according to a presentation put on by American Bankruptcy Institute during its virtual conference Insolvency 2020.

“Everyone is working from home, and I wish I had a dollar for every lawyer that said to me, ‘We don’t need the square footage that we have,’” said Matthew Bordwin, managing director with Keen-Summit Capital Partners in Melville, N.Y., who was  part of a panel discussing commercial real estate and Chapter 11 bankruptcies. “We are seeing these mounting conversations in the nondistressed world, of folks who occupy large square footage of office space, trying to figure out what to do looking forward — (whether they can) give back space and trade it for (a longer-term lease) and reduced occupancy costs — because no matter what’s going on, unless you’re Facebook or Google, basically nobody else is looking to expand.

“And in the big cities in particular where people are less inclined to go into offices, where there are high-rise buildings, that is going to have dramatic impact on real estate values going forward because rents will be coming down; there will be less occupancy,” said Bordwin, who focuses primarily on real estate analysis, real estate acquisitions and dispositions, lease modifications and terminations, and corporate finance and capital market services. “We are seeing on the investment side of our house, lenders starting to bring out to market some of their loans that they are interested in selling, and the difference between the bid and the ask is pretty significant.”