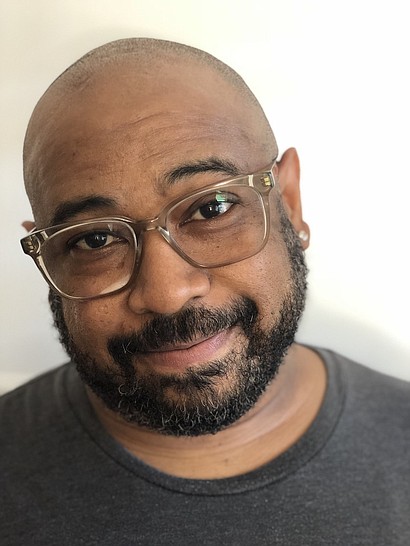 Brooker came to Six Point Harness, the animation studio behind 2020 Academy Award-winning short film “Hair Love,” about a year ago and was promoted to creative director in July. With the team working remotely, Brooker, admittedly not “a morning person,” is now enjoying half-hour morning walks, often with camera in hand. 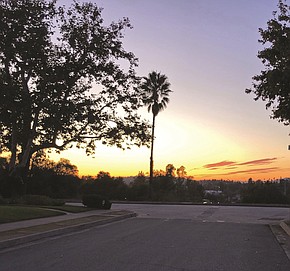 STAYING ANIMATED: “I think Covid-19 really affected the entertainment industry (as a whole) in a slightly different way than it did animation, at least 2D animation and CGI, essentially because artists are sitting at desks and computers working on things. It’s relatively easy to take a computer home.”

STOP MOTION: “I previously worked in stop-motion animation, which is a lot more akin to live production where you are on a stage. You have a crew, you all need to be there because you are dealing with real-world objects that you are animating.”

NEXT STEP: “Nothing with characters wearing masks, at least not yet. One of the projects I’m on did have to pivot (because) it’s a mixture of live action and animation, and they just weren’t able to get some of the (live) reshoots they were hoping for, so they’ve opted to add a bit more animation.” 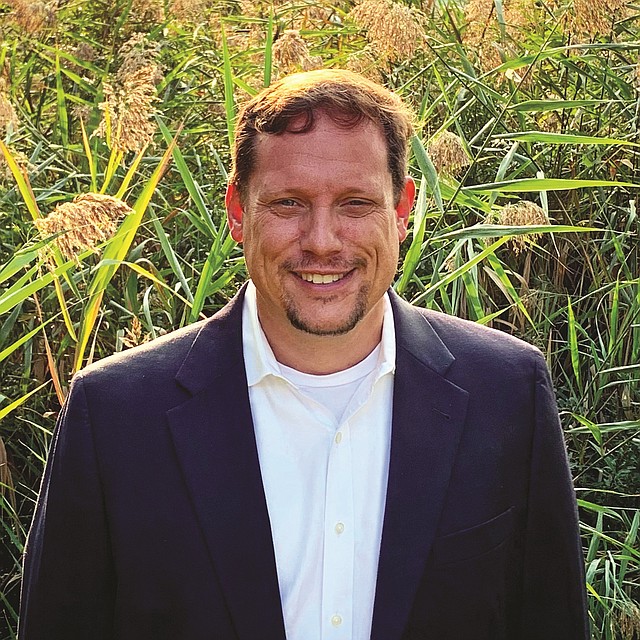 Farmer John, acquired by Smithfield Foods Inc. in 2016, is probably best known to local customers as the producer of the Dodger Dog. With no fans in the stands at Dodger Stadium these days, Merritt said the company has focused on charity efforts, although Dodger Dogs are still served hot at some AM/PM Convenience Stores and available packaged at some grocery outlets. 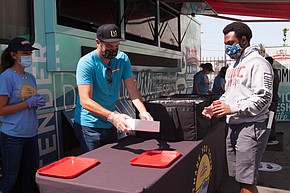 DONATING DOGS: In June, Farmer John’s partnered with Los Angeles Football Club broadcaster Max Bretos to send a food truck on a 12-week “Thank You” tour in the L.A. area, providing grab-and-go hot dog lunches to front-line workers, including those at Los Angeles Regional Food Bank. The food bank also received 713,000 servings to distribute to families in need. “We are giving away more than a million hot dogs.”

BRINGING HOME THE BACON: “We have a campaign to help people through this time called ‘Bacon the Best of It.’ Through social media and digital, we have created some very simple recipes for consumers to be able to utilize Farmer John bacon. We also have a radio station we created on Pandora called ‘The Flavor of Summer’ to provide a little bit of more upbeat summer music for people who are working at home.” 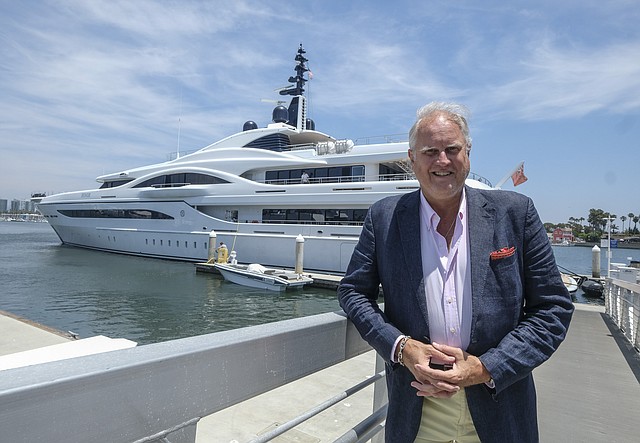 Smith, based in Beverly Hills for international yacht company Northrop & Johnson, said boating and aviation are considered essential businesses during the pandemic. That includes yachts and private planes. Smith deals in both air and sea transportation and said the demand for both has increased as the pandemic has narrowed travel options. 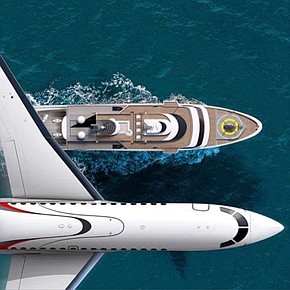 SOLD OUT: “Yacht sales are up substantially, just like motorhomes. It doesn’t really matter whether someone is buying a $50,000 ski boat or a $10 million to $100 million yacht; the market is brisk. A lot of inventory is sold out, new and used. These are one of the few (options) that people can buy and take their family somewhere.”

STAYING “HOME”: Smith said the current inability for U.S. citizens to travel to Europe has not slowed demand for private boats and planes. It’s just changed the destination. “On the yacht charter side, unfortunately a lot of people canceled their charters because no one can (go to) Europe, but on the domestic side, everything is pretty much sold out on the East Coast and West Coast.”

IDLING: Smith said some local mega-yacht owners never lease their boats to others even when there’s no pandemic, but since planned summer trips to Europe are off, the boats are sitting in Marina del Rey Marina and used for stationary socializing. “There are five super-yachts there that ordinarily would be in Europe or Alaska.” 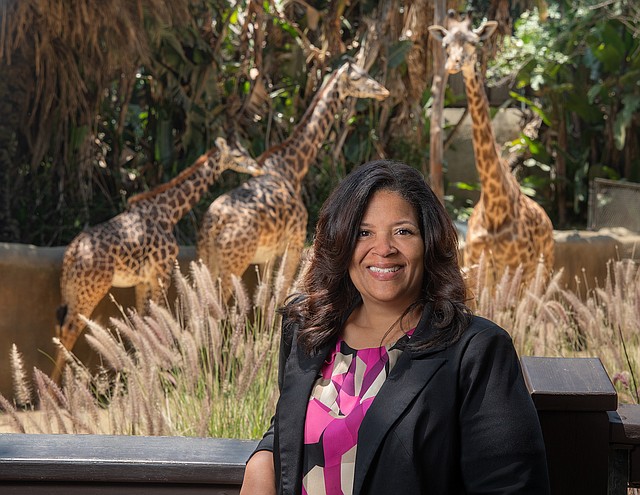 Verret took over as the L.A. Zoo’s director on June 28, 2019, becoming the first Black director of any zoo accredited by the Association of Zoos and Aquariums. The Altadena native never expected the facility to shut down less than a year later for a record 166 days. She oversaw the zoo’s reopening on Aug. 26. 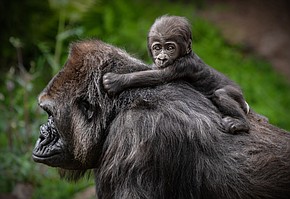 PHOTO SAFARI: While the zoo was closed to all but essential staff, Verret got a chance to explore the grounds alone. “I reported to work every day. … I started taking photos and video and sending it out to the entire staff so they would feel connected even though they weren’t at the zoo.”

“SAFE DANGER”: Verret found respite in the zoo’s Campo Gorilla Reserve, where western lowland baby Angela was born Jan. 18. “(I would) go out at lunch and sit at the glass, shoulder to shoulder, eye to eye, (an experience) I generally would not be able to have on an average day with visitors. I just love the magnificence, the mystery of being so close to them, this safe danger.”

OPENING PROTOCOL: “We already had social distancing and PPE with all the great apes. (The pandemic) heightened the need to expand that. … We went to a complete PPE (near)