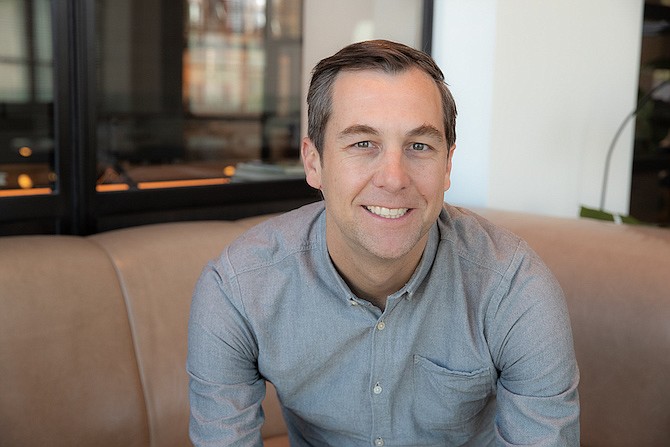 Jared Smith plans to step down as global chairman of Ticketmaster, according to reports.

Smith has been variously reported to be transitioning out of the post at the end of the year, or leaving on a date yet to be determined. He has been with Ticketmaster for 17 years.

A Ticketmaster spokeswoman confirmed Smith's resignation but offered no further comment from the company, which based in Hollywood and owned by Live Nation.

Smith’s resignation comes less than two months after a Ticketmaster management restructuring that promoted him from president to global chairman to oversee Ticketmaster’s business across 31 international markets, including North America.

“The company deserves to have the person who’s going to be here long-term making the hard decisions right now of what it should look like,” Smith said in an interview with the website Sportico.

Live Nation and Ticketmaster were reportedly hit with another round of layoffs and furloughs in early September.

In mid-August Live Nation announced that revenue had plummeted 98% in the second quarter due to concert cancellations that began in mid-March.