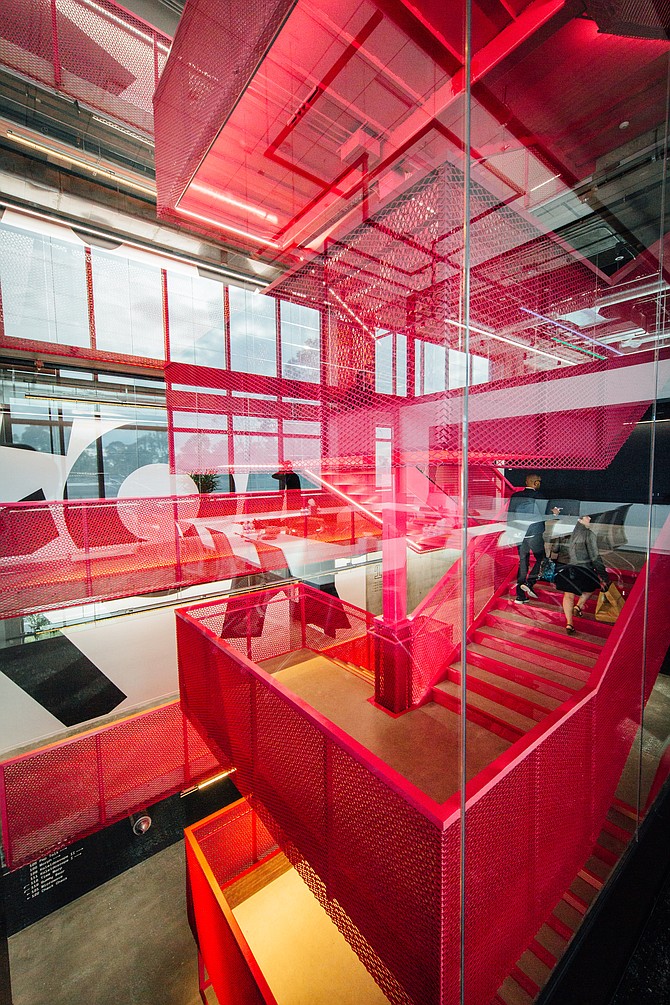 TikTok’s Culver City office is its largest location in the United States.

The Treasury Department has reportedly pushed back TikTok’s sell-by date once again.

A spokesperson for the department’s Committee on Foreign Investment told Barron's and the Financial Times that it had given TikTok parent company ByteDance Ltd. a seven-day extension on a deadline to sell the social media app’s U.S. business to an American company.

ByteDance now has until Dec. 4 to make the sale, though it’s unclear what consequences the company will face if it fails to do so.

In August, President Donald Trump signed a pair of executive orders in which he argued that the app’s Chinese ownership constituted an emergency threat to national security. The orders directed the sale of TikTok’s U.S. operations and imposed restrictions on its distribution that would have effectively banned the app within the country.

In October, however, a federal judge sided with three app users who sued the administration over the ban and issued an injunction blocking restrictions from taking effect. The Commerce Department announced on Nov. 12 that it would abide by the ruling.

TikTok, which has surged in popularity with American users in the last year, has offices in multiple U.S. cities, including its largest location in Culver City.

ByteDance announced in September that it had reached an agreement with Oracle Corp. and Walmart Inc. to sell the two corporations a combined 20% share in newly formed company TikTok Global, allowing them to oversee the app’s US business.

Trump initially told reporters that the deal had his blessing, but the transaction has yet to receive formal approval from U.S. or Chinese officials.