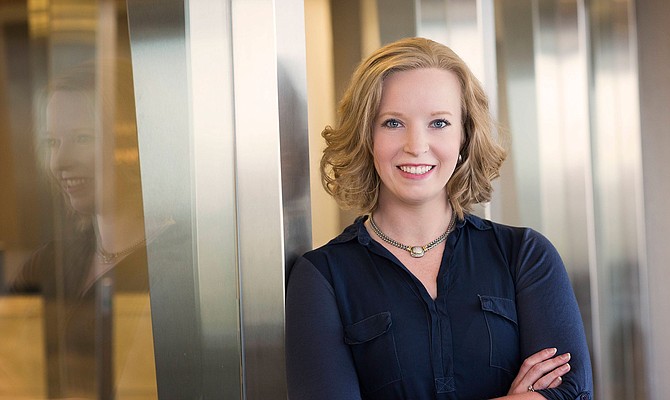 The federal Paycheck Protection Program has served as a lifeline for struggling companies, but it has also prompted concerns that some well-connected companies with access to alternative sources of capital have crowded out smaller, at-risk businesses.

Venture capital has been drawn into this debate with critics arguing that VC-backed companies should not take funding meant for mom-and-pop shops.

Some local VC leaders and legal experts push back against this argument, saying acceptance of PPP funding by VC-backed businesses fits the spirit and letter of the law.

“Anyone who is legitimately distressed, venture backed or not, should not be discriminated against (in applying for PPP),” said Wavemaker Partners founder Eric Manlunas. “If you fit the criteria, you should qualify.”

Manlunas contends that many VC portfolio companies are small businesses and employers, making them no different from the other recipients of PPP funding.

The notion that VC-backed companies necessarily have ready access to alternative capital is misleading, he maintained.

“Theoretically, everybody has access to alternative sources of capital,” Manlunas said. “It doesn’t mean that you can actually get it.”

Several Wavemaker portfolio companies have applied for and received PPP funding, according to Manlunas.

Whether some VC-backed companies are legally eligible to receive PPP funding has been a source of confusion since the program kicked off in early April.

Generally, eligible businesses must have less than 500 employees. Under the Small Business Administration’s affiliation rules, a company that doesn't meet certain criteria can have staff from an investor’s other portfolio companies added to its employee count.

Majority ownership by an investor triggers these affiliation rules, although VCs generally take minority positions. Other affiliation criteria have been thornier for VC-backed companies, according to Caroline Cherkassky, a partner at Sherman Oaks-based law firm Stubbs Alderton & Markiles.

VC firms holding certain veto and control rights over portfolio companies often set off affiliation rules, according to the venture capital attorney. “Usually the (rights) that are triggering a finding of (affiliation) are the ones that touch on the day-to-day operations of the business,” she said.

To avoid these issues and access critical PPP funding, Cherkassky said she has seen many companies negotiating amendments to their contracts with VC sponsors.

The attorney added the April scramble to address these concerns has been followed by more success in the second round of PPP.

When it comes to questions about the spirit of the law and whether eligible VC-backed companies should take PPP funding, Cherkassky said it depends largely on the company’s individual situation.

“The PPP was intended to protect paychecks and support businesses in times of inadequate funds,” she said. “It’s always going to be a case-by-case basis … but there are definitely (VC-backed) startups that fit that criteria.”

Despite the ongoing debate, some of the pressure for VC-backed companies to opt out of the PPP has died down as demand for funding has slowed. While the first round of capital was exhausted in less than two weeks, nearly 40% of funding was still available three weeks into the second round, according to SBA figures.

Alex Cohen, chief executive of small business lender Liberty SBF, said the slower drain in the second round was likely due to the different nature of the applicants. “Smaller businesses are finally able to get a bite of the apple,” he said in an email.

Shortly after the PPP rollout, larger companies faced public backlash following reports that they had accepted millions in funding. Coupled with the fact that many businesses received funding in the first round, this helped shrink the average size of PPP loans.