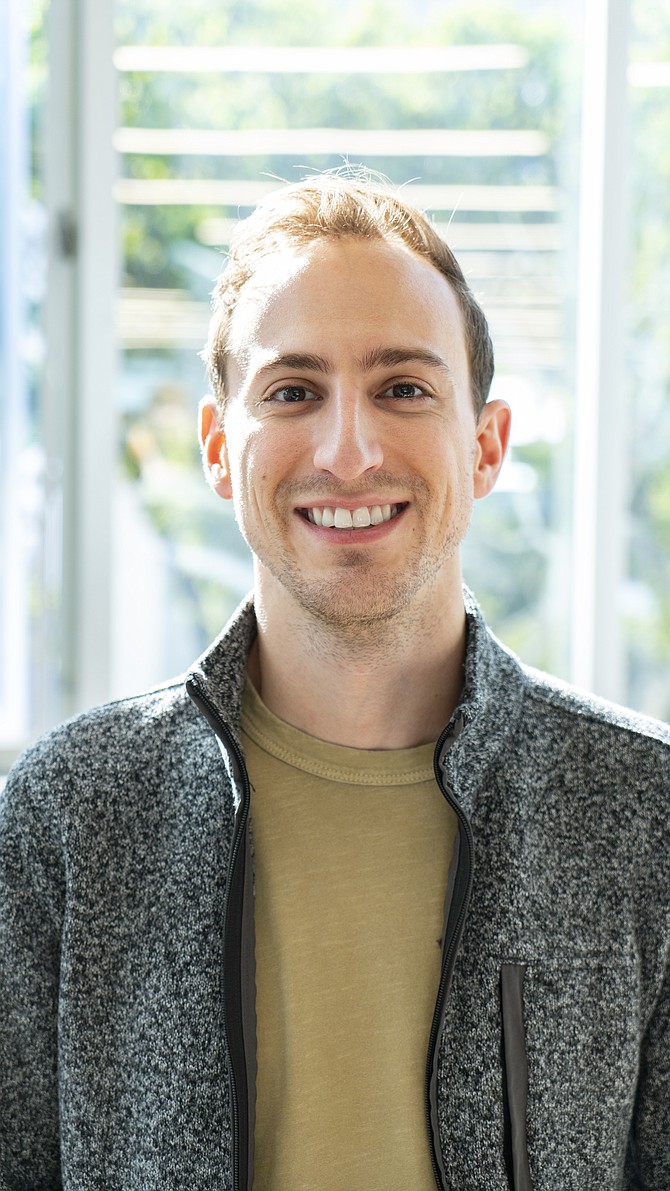 Santa Monica-based ecommerce startup Tapcart Inc. has raised $10 million in a Series A round led by San Francisco-based SignalFire.

Tapcart offers a cloud-based platform that enables brands to create their own mobile app using drag-and-drop tools on a desktop dashboard.

The Tapcart desktop app is only available from the Shopify app store, a business-to-business platform created by Canadian ecommerce company Shopify Inc.

Tapcart charges users a monthly fee of $99 or $199, with enterprise plans starting at $999. Prices depend on the number of customized blocks and features, such as automated push notifications, selected.

Netsch said the company has 1,000 active paying customers in more than 70 countries. He said there are about 10 million shoppers each month around the world using apps created with Tapcart tools.

Christopher Comstock, a DJ known as Marshmello, has used Tapcart to create his own “Mellogang” app to sell apparel and backpacks. He also puts new songs and social media content on the app, according to Netsch.

“We have been very fortunate to create a product that can help small businesses and large businesses alike as their needs change in relation to what is going on in the world,” Netsch said in a statement.

“We’re seeing a shift away from the Amazon model,” he added. “More shoppers are inclined to shop (with) small (brands) nowadays, rather than shopping with big companies. Consumers are definitely appreciative of personalization and having products that are tailored more to their lifestyle. ”

Netsch said the company intends to use the new funding to expand its workforce to the markets where it sees an increasing demand, including Europe and Australia.