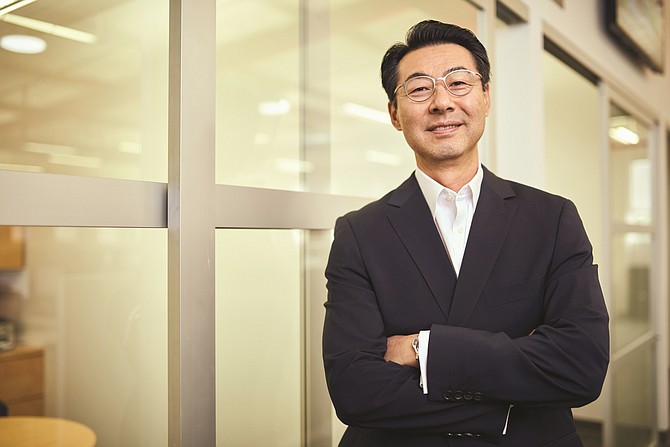 Banks, like a majority of other industries, will not thrive in the Covid-19 downturn. But they are one of the sectors best positioned to survive.

And while banking institutions played a central role in causing the last great recession, some observers think they could play a key part in helping pull the broader economy out of this one.

Unlike the 2008 financial crisis, banks entered this period of economic upheaval well-capitalized. FDIC-backed banks held a total of just under $45 billion in reserves in January 2008, according to Federal Reserve data. In March, that number was nearly $2.1 trillion.

In the first quarter of this year alone, the local banks took hundreds of millions in loan loss provisions, adding to their reserves to brace for an impending downturn.

“Since 2008, there have been very strict guidelines from the government on how banks do business,” said Dean Kim, an executive director and research analyst at Playa Vista-based William O’Neil & Co. Inc. “This has caused banks to be super careful in how they utilize their assets.”

This, according to the analyst, has made their portfolios much less risky and more capable of weathering the coronavirus-driven economic onslaught.

“I do think there will be headwinds with businesses struggling,” he added, “but the banks should be capable of handling that.”

More than a decade ago, banks laid the groundwork for the housing market crash and global recession. They issued mortgages well above the true value of properties to borrowers with questionable credit.

Now, Kim says, banks have the opportunity to help pull America out of the current economic crisis.

Already, banks have been deputized to distribute nearly $670 billion in rescue grants and loans to small businesses through the Paycheck Protection Program, or PPP.

Once Congress passed the funding package with bipartisan support, the federal government saw banks as one of the quickest and most effective channels to get the emergency funds into the hands of at-risk employers across the country.

“They need these banks to refuel the economy,” Kim said. “Banks have been a catalyst to deliver this money.”

Kim said the institutions will also have a role to play as the economy begins to rebound by lending to the most viable businesses and accelerating growth.

But not everyone is as optimistic about the banking industry’s outlook.

“If you believe we are going to have a V-shaped recovery, the banks will probably weather it quite well,” said Wade Francis, president of Long Beach-based banking consultancy Unicon Financial Services Inc.

“If it’s going to be a long-term recession,” he said, “I don’t think anyone knows (how it will go).”

Banking is often a lagging indicator of broader economic performance.

Unlike retail, restaurants, entertainment or other sectors that see immediate impact from consumer belt-tightening, it can take banks several months to feel the full effects of a downturn.

“You don’t see it until someone misses their payments this month, and then the following month,” Francis said.

“The longer (the shutdown) lags,” he added, “the more trouble the banks could get in.”

The consultant said that low Federal Reserve interest rates, cut to 0% in mid-March, would also be a drain on banks’ balance sheets in the months ahead.

Francis estimated banks could remain in good financial health for a short downturn lasting approximately one to two quarters.

“Have they gone into this with a lot of capital? Absolutely,” he said. “With a short-term downturn they can absolutely handle it.”

“Anything longer than that would start to lead to serious issues,” he said.