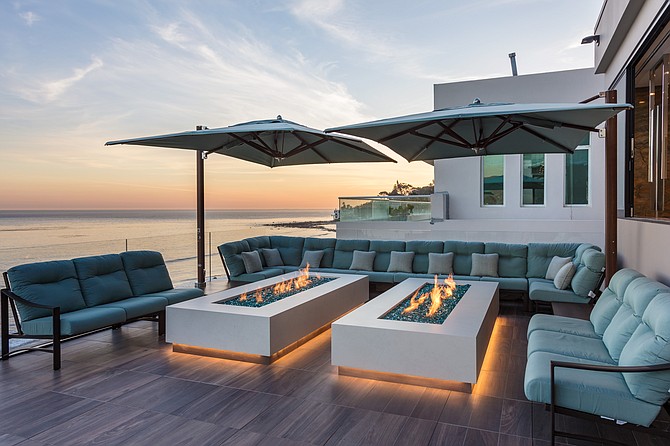 While Angelenos may be stuck in their homes for now, that doesn’t mean people aren’t interested in getting new digs.

And some of the top residential real estate agents in the Los Angeles market say the situation is not as dire as might be expected given the circumstances.

While the number of listings may be down, these agents say, prices are holding steady.

Coldwell Banker Residential Brokerage’s Joyce Rey, No. 14 on the Business Journal’s list of residential agents in L.A. with $259 million in sales in 2019, said during a luxury housing webinar hosted by Justin Fichelson of Avenue 8 that luxury sales in April were off 40% from the same month last year. Prices, though, were at similar levels to April 2019.

“Prices have not been impacted because so many people have withdrawn their properties from the market,” she said, adding that there are roughly 50% fewer listings now.

The lack of inventory has helped prices remain steady.

“We are selling, just not in the volume that we would like to be selling,” Rey said.

This is actually a good time to list a property because of the lack of competition, she added.

Many potential buyers are doing research now and, according to the agents, are realizing the importance of their homes and what they want out of them.

Rey said she expects some people to want to move away from condo living, opting instead for gardens and yards.

On the flip side, some owners with big homes may want a place that is less high maintenance when they are responsible for upkeep themselves.

At least one agent said Covid-19 has not slowed him down.

“We’ve never been busier,” Chris Cortazzo said of the Malibu rental market during the Avenue 8 webinar. The Compass agent was No. 9 on the Business Journal’s list of top residential agents in L.A. by sales volume. Cortazzo sold 44 properties for $319 million in L.A. during 2019.

Cortazzo said he has been selling and leasing plenty of properties in the coastal community since March.

People are coming from other cities, and he has found that some locals are choosing to vacation in Malibu this summer rather than go to Europe.

He expects many of the renters to end up buying properties.

Rey, however, said some summer leases with foreign clients have fallen through.

One of the concerns for luxury real estate now is a recently enacted ban on pocket listings.

The National Association of Realtors policy, which took effect May 1, requires realtors to add a home to the Multiple Listing Service, which ends up on sites like Zillow and Redfin, within one business day of it being marketed.

The NAR and two of its affiliates are facing an antitrust lawsuit challenging the new rule.

“There are definitely complications as far as a lot of our clientele,” Rey said.

Many celebrities and wealthy individuals prefer to keep their homes out of the public eye and off the MLS.