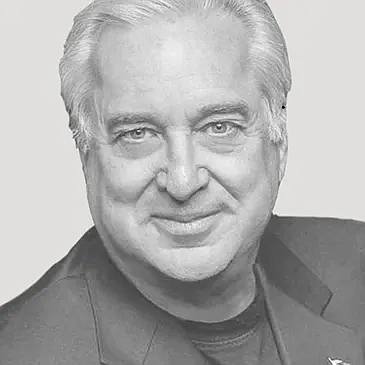 Montauk, a technology development and acquisition company with offices in San Pedro and Pasadena, said May 11 that it had acquired Caltech’s MQS and MEQS technologies.

The company said it will roll out a pocket-sized device named Pointer, powered by a type of MQS called POINTER, which stands for Precision Outdoor and Indoor Navigation and Tracking for Emergency Responders.

Montauk Chairman Joe Boystak said research and development for the technologies was funded through grants totaling up to $14 million from the Homeland Security and Defense departments, and from corporate sponsors.

Montauk, which was founded in 2018, formed its first subsidiary, Balboa Geolocation Inc., to design, manufacture and sell products using the technologies, Boystak said.

Balboa intends to add about 12 advisers and consultants to bring additional technical expertise and market insight.

Pointer was initially developed at NASA’s Jet Propulsion Laboratory, a research facility managed by Caltech. It is designed for first responders, such as firefighters and police officers, to identify people or objects inside steel structures, under water or underground, according to Boystak.

He said Montauk will continue to invest in the technology and in the commercial rollout of Pointer products. “We may elect to bring in additional investors and partners,” Boystak said. “We’re determining the strategy on that currently. We expect Pointer to launch for commercial purposes in 2021. There are multiple products that will be developed around these technologies to address different market opportunities.”

Boystak said the newly acquired technologies can also be applied to autonomous vehicles for navigation, to smart cities for indoor positioning and navigation, and to marine use for identifying and tracking underwater assets, among others.

“We also see application in the mining industry, where people are going in mines underground, to track individuals and assets. And (it can be used) for mine safety,” he said.

Boystak said Montauk will fund and launch a series of tech companies in the future as it acquires more patents.

Montauk is a tenant of the La Kretz Blue Economy Incubator at AltaSea at the Port of Los Angeles. The facility was established in 2017 with a grant from developer and philanthropist Morton La Kretz.