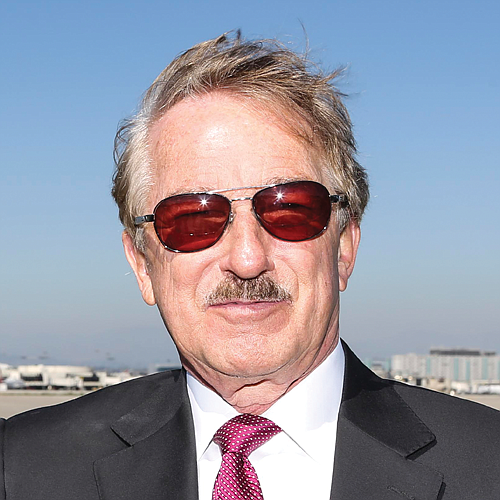 Responding to the steep drop in passenger traffic in the face of widespread public concern and cautions from health officials about Covid-19, caused by the new coronavirus, Air Lease has begun offering its airline customers new financial arrangements to ease their declining revenues.

“We have received requests for assistance from some lessees,” Air Lease Chief Executive John Plueger said during a conference call with securities analysts in February. “We are making outright cash aircraft purchase offers, as well as offering sale leaseback transactions, which will provide our customers cash and positively contribute to ALCs growth this year.” He said the company was also offering payment deferrals.

Plueger said he sees these accommodations as short-term moves limited to this year. He said he anticipates an airline industry recovery over the longer term.

The current drop in passenger demand in the face of Covid-19 could result in an aggregate airline industry revenue loss as high as $113 billion for 2020, according to estimates by the International Air Transport Association.

Air Lease’s Plueger said the situation has created the most severe cash crunch the industry has faced since the Sept. 11, 2001, terrorist attacks that grounded all U.S. air travel.

He told the securities analysts that his company is offering arrangements that will put as much cash as possible into the hands of its clients — particularly smaller, less-capitalized airlines.

“There are some secondary and tertiary carriers that need cash, and so we’ve offered to buy aircraft outright,” Plueger said in the Feb. 14 conference call. “We’ve offered to do sale leaseback transactions.”

Air Lease has also extended lease payment schedules by a couple months when airlines have asked for repayment delays, he said.

“We differentiated ourselves for our customers by helping them,” he said. “That was the biggest tailwind for the start of Air Lease (in 2010). Everybody that came to us in that first year, said ‘Hey, we remember when you guys helped us,’ and I constantly emphasize that to our team. So certainly difficult times, but we’ve seen this before, (and) we have plenty of tools and big balance sheet capacity to help with it.”