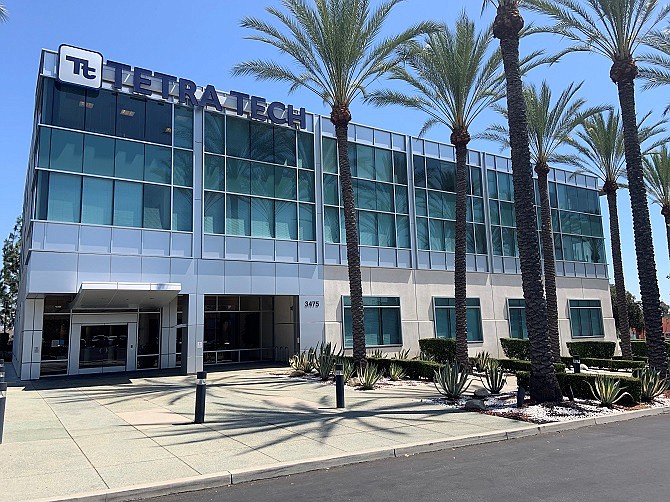 Pasadena-based engineering and consulting firm Tetra Tech Inc. is transforming itself into a technical services firm for federal government agencies.

On Feb. 25, Tetra Tech announced it has acquired Arlington, Va.-based information technology management firm Segue Technologies Inc. for an undisclosed sum. Segue, which was founded in 1997, has more than 200 employees.

Tetra Tech, which was founded in 1966 with a focus on engineering and related consulting services, has made a push into information technology consulting in recent years.

“The addition of Segue enables us to apply exciting cutting-edge techniques that incorporate advanced data analytics, cloud services, and enterprise-wide software applications for our government and commercial customers,” Tetra Tech Chief Executive Dan Batrack said in the announcement. “Segue also brings additional capabilities with system modernization tools that are critical for our Department of Defense customers.”

Tetra Tech has been on a buying spree. This is the company’s sixth acquisition in 30 months, as it tries to move away from low-margin construction and field work in favor of higher-margin work, which is now most readily available in the information technology and building design sectors, according to Gerry Sweeney, an analyst

In an earnings conference call with analysts in August, Batrack indicated there would likely be several more acquisitions over the next three years.

The company, which has roughly 20,000 employees worldwide, reported net income for its fiscal year first quarter ending in December of $47.3 million, up 12.5% from the same period a year ago.