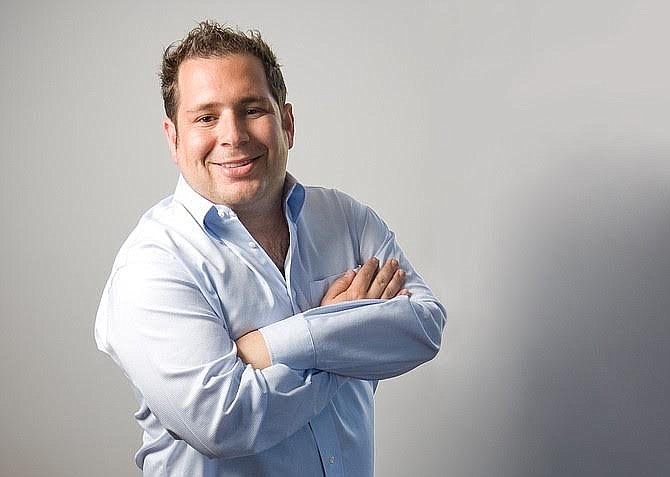 Venice-based Hightimes Holding Corp. has been busy of late.

The owner of High Times magazine, and more than a dozen namesake cannabis dispensaries, on June 9 expanded its dispensary footprint and ventured into licensing with two deals.

The companies, which together generated about $10 million in revenue last year, are not allowed to sell or transfer the stock until six months after it starts trading. The acquisition comes on the heels of Hightimes’ $80 million deal in April to acquire 13 dispensaries from Arizona-based Harvest Health & Recreation Inc.

“Effective market penetration in the world’s largest cannabis market, California, has been a core focus for us since we’ve announced our plant-touching plans,” said Executive Chairman Adam Levin, who bought the company in July 2017 in a deal valued at $70 million.

“The acquisition of these stores will provide us with not only greater coverage area within the state, but with a well-oiled machine to grow as we expand our operations,” he added. “The J@G and 530 teams have already developed lasting relationships with their communities, and we believe they will be an example as we continue to flesh out our model and develop the 2.0 cannabis consumer experience.”

Hightimes also finalized a licensing deal on June 5 with British Columbia-based Red White & Bloom Brands Inc. to rebrand its 18 dispensaries in Illinois and Florida to the Hightimes moniker.

The deal, which also provides the rights to brand CBD products, calls for 13.5 million of Red White & Bloom shares to be transferred to Hightimes and $10.8 million in royalties to be paid to Hightimes during the first 18 months of the licensing period.

“High Times is a 46-year-old brand with an immense amount of recognition and credibility across the world,” Hightimes Chief Executive Peter Horvath said in a statement. “Licensing the High Times name, advising on dispensary operations, and providing input on product development allows the company to drive significant revenue from licensing fees without ... the complexity associated with owning and operating dispensaries and scaled cultivation and manufacturing facilities nationwide.”

Horvath joined Hightimes in May as chief executive, the third person to hold the position since April 2019. He replaced Stormy Simon, a former president of Overstock.com Inc., who took the role in January. Her predecessor Kraig Fox resigned in December after a nine-month tenure, during which time Hightimes failed to achieve its goal of a listing on Nasdaq.