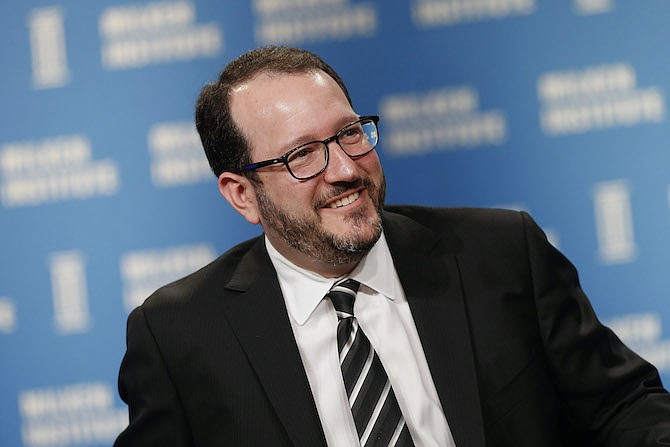 Live entertainment giant Anschutz Entertainment Group is the latest Los Angeles entertainment company to face layoffs, furloughs and other financial cuts a due to Covid-19.

The downtown-based sports and music events promoter announced a new round of layoffs, furloughs, reduced working hours and “further pay reductions which will take place globally,” in a memo sent to employees on June 8 by AEG President and Chief Executive Dan Beckerman.

The memo did not provide the expected number of layoffs or furloughs or details on other cost reductions.

According to the memo, the company previously had instituted a 20% across-the-board reduction in salaries as well as cuts in expenses and “all unnecessary projects, investments and capital expenditures” in order to avoid layoffs.

“But we’ve simply never experienced times like these, in which our operations have come to a complete stop due to a force beyond our control. As I have mentioned before, our businesses were among the first to close, and unfortunately will be among the last to reopen.”

Beckerman added, “Our hope and expectation is that this crisis will not require us to take more severe actions than the ones we are taking today. That being said, we are committed to reevaluating the circumstances in 90 days, and there is a good chance we will need to extend these current actions through the end of the year.”

The email also said AEG would be “doing everything in our power” to bring back furloughed employees as quickly as possible.

AEG owns and operates downtown’s Staples Center and L.A. Live, Dignity Health Sports Park in Carson and a variety of other venues.