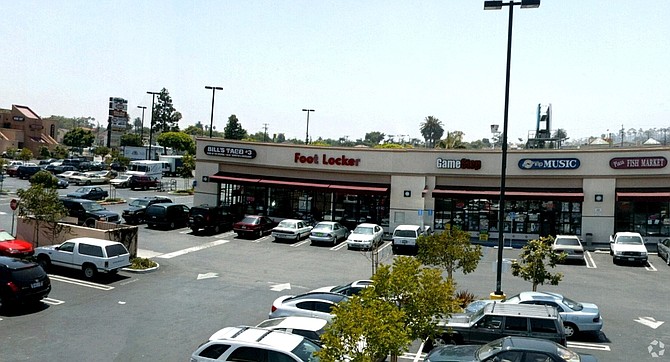 To say that 2020 has been interesting for retail so far is an understatement.

As the year began, the “retail is dead” narrative for brick-and-mortar stores picked up steam. And that was before Covid-19 arrived, sending more buyers to online shopping.

More recently, the property damage that followed the George Floyd protests across the region added another challenge for the industry.

Still, the real estate market for retail sites has registered some big sales so far this year.

Perhaps the biggest deal has yet to be finalized. That would be CIM Group’s April announcement that it had entered into an agreement to purchase the 869,000-square-foot Baldwin Hills Crenshaw Plaza at 3650 W. Martin Luther King Jr. Blvd.

While Mid-Wilshire-based CIM Group did not disclose the sale price, industry insiders valued the deal at more than $100 million.

The property is expected to have some redevelopment, including the possible addition of creative office space.

The biggest retail deals to close in L.A. so far this year were mainly in West Hollywood, according to data from CoStar Group Inc.

“A lot of sales velocity was happening in the fourth quarter and first quarter of 2020 in retail in nonessential-type services and some of the larger properties,” said Richard Rizika, partner and co-founder of Beta Agency Inc.

“A lot of the larger property sales were unable to be perfected once the pandemic broke out. Lenders were reluctant to go ahead and lend because of a lot of accounts receivable types of issues, and only the smaller deals were able to be perfected. There is still good velocity of single-tenant essential service-type businesses. Otherwise there’s been a real slowdown,” he added.

Some sales that closed in recent months were already in the works before Covid-19 hit, experts said.

Many of those same observers predict that it will take some time for the market to recover and for new deals to flow in.

“Transaction volumes for commercial real estate will remain constrained due to tightened lending criteria and uncertainty over the path of the virus,” Richard Barkham, global chief economist and head of Americas research at CBRE Group Inc., said in a statement.

“We expect weakness to persist in the investment-transaction market for the next quarter at least. When activity picks up, it is likely to accelerate first in the multifamily and industrial and logistics sectors,”

In April, no transactions happened in malls and power centers, the group found. Retail transaction volumes were down roughly 81% in April compared to the previous year. Drug store properties saw a 60% decline in transaction volume during that period despite being the strongest subsector within retail, CBRE found.

“Most of the investments or investors out there are on hold. The play right now is to be very cautious and risk averse. Most of the money is on the sidelines,” Rielly said.

Rizika added that he expects buildings with essential services to still sell and some buyers to look at buying distressed assets.

“I do expect increased activity in the second half of the year once loan forbearances and rent deferrals have played themselves out,” he said.

There are some owners, he added, who are still looking to sell before the November election. 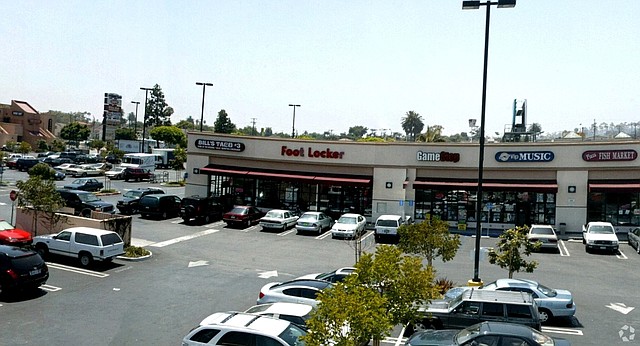 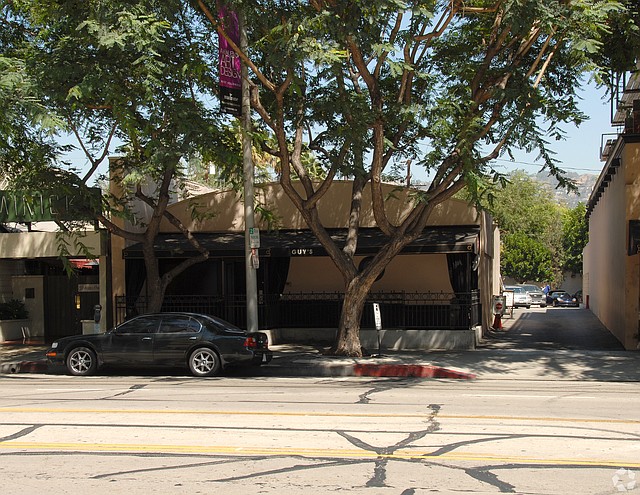 A 3,000-square-foot retail building and adjacent parking lot sold in a land value only sale. It was an all-cash transaction. 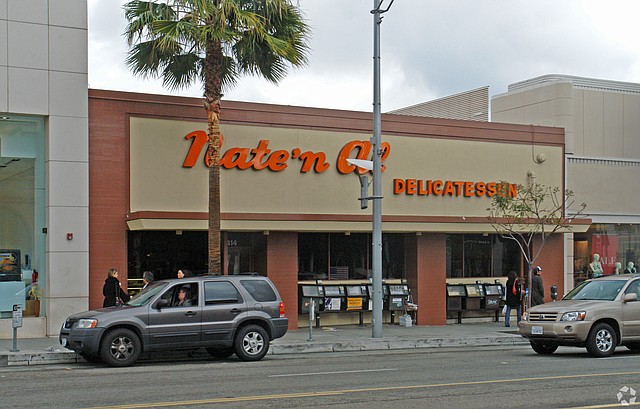 A nearly 6,000-square-foot retail building in Beverly Hills sold. It was vacant at the time of the sale.

SELLER: Not Your Average Joe’s Inc. 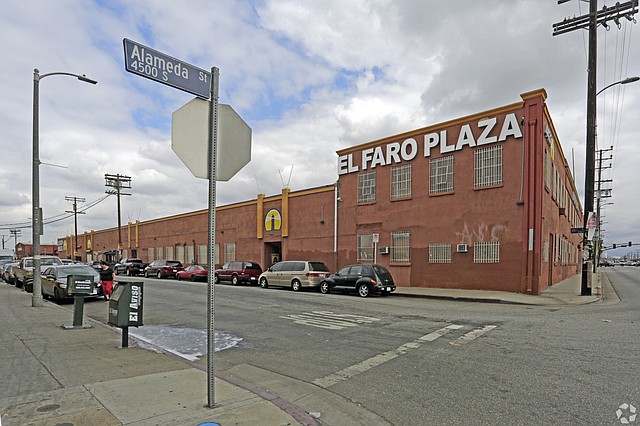 Principals of Vitruvian Development purchased the redevelopment opportunity. The proposed project will have 75 multifamily units and 15,000 square feet of retail space. 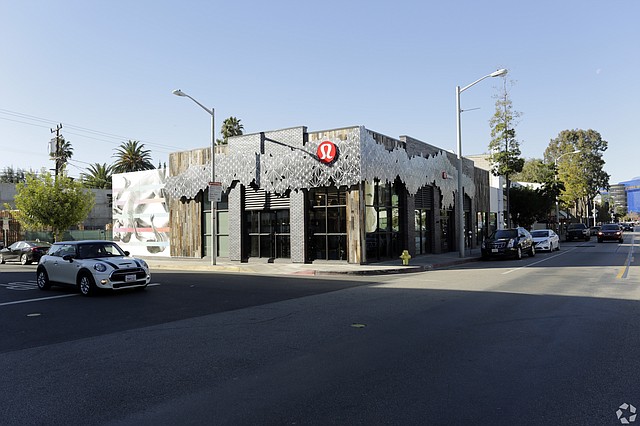 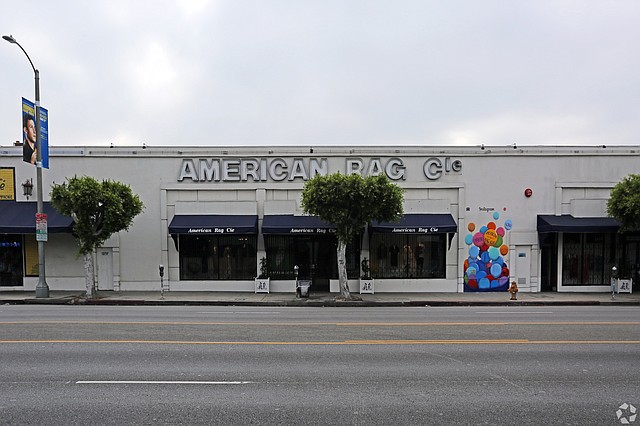 The nearly 5,000-square-foot retail building in Venice is fully leased to MedMen. 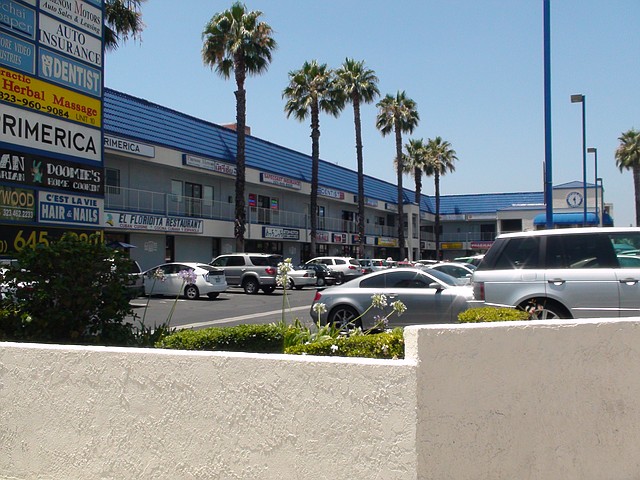 The roughly 33,000-square-foot property in Hollywood was purchased in February.