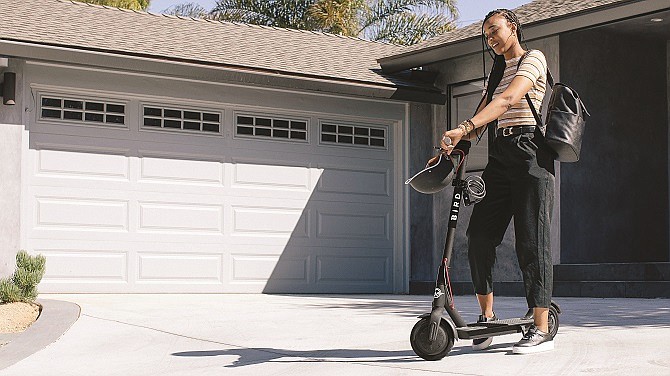 A Bird spokesperson said a number of Circ locations continue to operate in European cities such as Antwerp and Marseille.

The company is still operating in Tel Aviv, according to a statement obtained by the Business Journal.

“We have temporarily paused operations in other parts of the Middle East as they become increasingly hotter at this time of the year,” the company said in the statement.

“During this pause, we are taking the opportunity to responsibly recycle parts of the old Circ fleet that were previously used in the region. Following extreme wear and tear, the Circ vehicles no longer met our rigorous quality standards. Selling or reuse of these vehicles would potentially result in safety and reliability issues, which would not have been fair or ethical to the purchasers or potential riders. We look forward to resuming our service throughout more parts of the region later this year,” the company added.