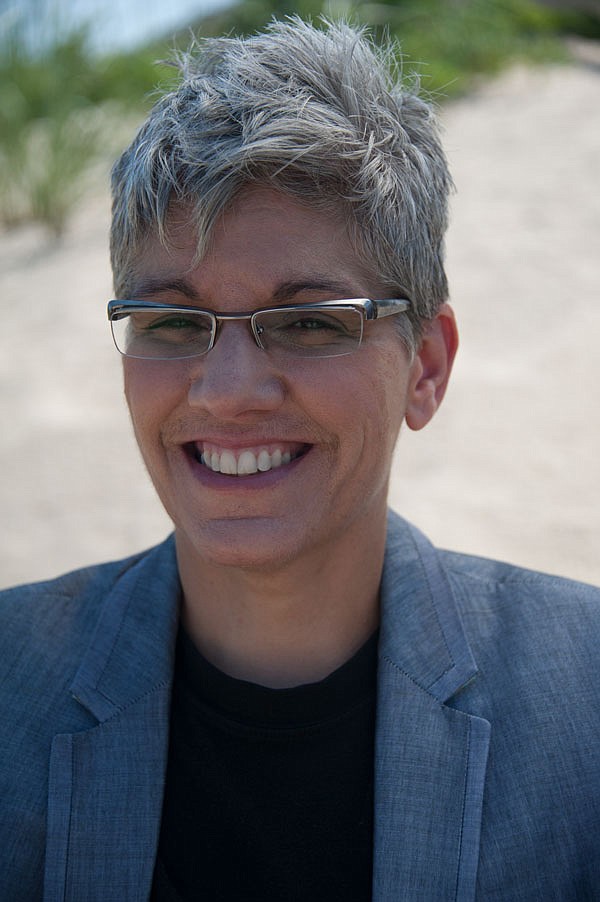 The coronavirus pandemic has slowed the visual effects industry, but Hollywood-based Arch Platform Technologies Inc. is helping to bring VFX artists back to their workstations, virtually.

Arch, founded in 2016, has been developing a cloud-based platform that allows artists to store their work on a virtual workstation. The platform helps eliminate the legacy costs of machine rooms, the company said.

A visual effects studio typically has to rent or buy different types of hardware, including disk drives, to store data and content.

The hardware also needs to be set up in an environment with a steady temperature, so the studio needs to budget for air conditioning.

And VFX artists usually have to gather around the hardware to do their work, according to Arch Chairman Guy Botham. 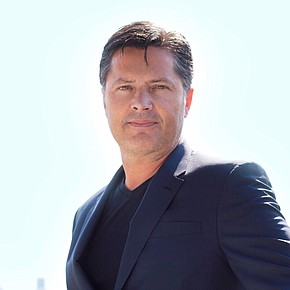 “If you want to set up a visual effects company to work on movies and TV shows, you’d have to invest from hundreds of thousands to millions of dollars to build out the hardware requirements,” Botham said. “By doing it in the cloud, you don’t need to buy any of that equipment. You can just use the cloud, and you pay for only what you use.”

Arch's monthly service fees are based on workstation usage. The company declined to disclose revenue.

Botham said the platform is primarily designed for visual effects companies, adding that there has been a “big uptick” in inquiries as those companies seek ways to shift to remote work and reduce operating expenses.

Laura Teodosio, chief executive at Arch, said the company plans to market its platform to film production studios. Instead of outsourcing visual effects work, producers can reduce budgets by using in-house artists equipped with the virtual workstations, she said.

He said the studio reduced visual effects costs by 75% by moving the work internally. Botham said it also helped accelerate the production process by 10 weeks.

“We have to introduce the concept into a lot of these productions where many producers may have not been thinking that doing visual effects internally would be the way to go. But I think we definitely have a really compelling case study to bring to them,” Teodosio said.

“We anticipate that productions will start again, probably at the end of Q3 this year. So, we're looking at increased revenue at that time.”