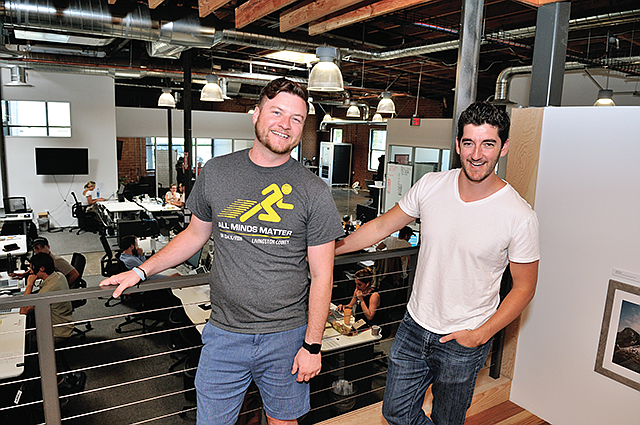 Technology companies based in Los Angeles experienced a flurry of mergers and acquisitions in late 2019, and that momentum is expected to continue in coming months.

A handful of tech players that not long ago were startups themselves could drive that activity, with companies like Snap Inc. eyeing the next generation of Silicon Beach startups.

Then there are firms that are still struggling to gain market share, like Wag Labs Inc., and could be exploring exits in hopes of finding a profitable owner.

The industry tracking company’s 2020 Venture Capital Outlook report projects that VC fund sizes will hit a high this year and says 2020 will mark a new annual record for deals valued at more than $1 billion, often referred to as mega-deals.

Other companies are being bought out by competitors at a rapid clip.

On Jan. 6, Snap announced the acquisition of AI Factory Inc. for $166 million. It was Snap’s largest acquisition since the company was founded in 2010.

Snap is seeking to diversify its holdings to advance Chief Executive Evan Spiegel’s ambition of becoming a leading augmented reality firm in addition to a social media giant.

Hawke announced Dec. 10 that it paid an undisclosed sum for Artemis Digital Media. Hawke operates a venture arm, Hawke Ventures, which also invests in firms that benefit the company’s existing client base.

“Most of the investments will be in software and services that complement what we do, if there’s a software that can work with all of those brands that our team on the services side believes in,” Hawke Media Chief Executive Erik Huberman told the Business Journal in September.

Huberman added that investment in software is key for the firm, which signs upward of 50 new clients per month. 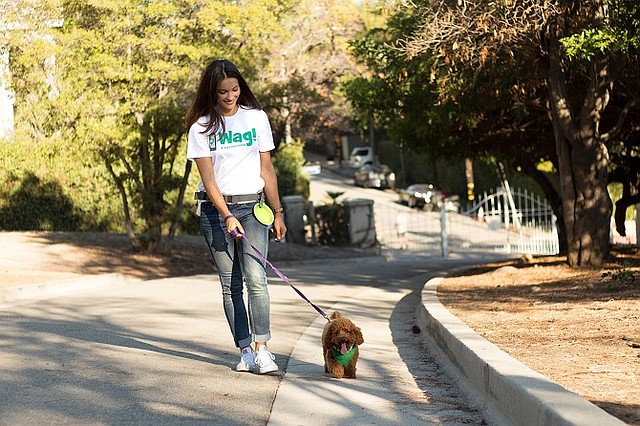 Wag Labs is facing an uncertain future as it searches for a new majority owner.

The company had been backed by Softbank Group Corp., which had invested $300 million in the company in 2017 and later purchased an additional $40 million in shares.

But on Jan. 3, Softbank sold its stake back, opening the door for speculation about the West Hollywood-based dog walking app developer’s next move. Reports last fall said Wag would explore a sale to Petco Animal Supplies Inc., but substantial discussions have yet to materialize.

Meanwhile, Wag finished a challenging 2019 by laying off roughly 182 employees, consolidating office space and fighting for visibility in a market crowded by competitors, including Seattle-based Rover.

The amount of funds raised by venture capital and private equity firms directly dictates the scope of operations for both startups and established firms.

Fundraising by venture firms, which hit a record high in 2018 then slipped slightly in 2019, is expected to continue at a strong pace in 2020.

“Fundraising activity has been operating at elevated levels over the past six years, with a record $70 billion raised in 2018,” wrote Pitchbook Senior Analyst Alex Frederick in the company’s 2020 outlook.

“Although capital raised in 2019 has dipped below this epic total, it still sits near the highs seen over the past five years (at $57 billion),” Frederick added.

For 2020, the median venture capital fund will be $110 million, Pitchbook projects.

“Although deal count and capital invested have declined each quarter in 2019, annualized deal flow aligns with a long-term upward trajectory in capital invested, which has increased 43.2% since 2017,” he said.

Although deal flow is known to vary, it’s possible this decrease was caused by a dip in seed-stage investments.

“While valuations have been on the rise, seed-stage deal activity has declined steadily over the past five years,” Frederick wrote. “This could be indicative of a diminishing opportunity set and investor appetite at the earliest stages (of funding).”

Frederick added that initial public offering markets will impact how seed investments proceed throughout this year.

Frederick said a lack of desire to go public might push investors away because “other seed investors may be finding that, as firms stay private longer, their seed-stage investments have become too diluted.”