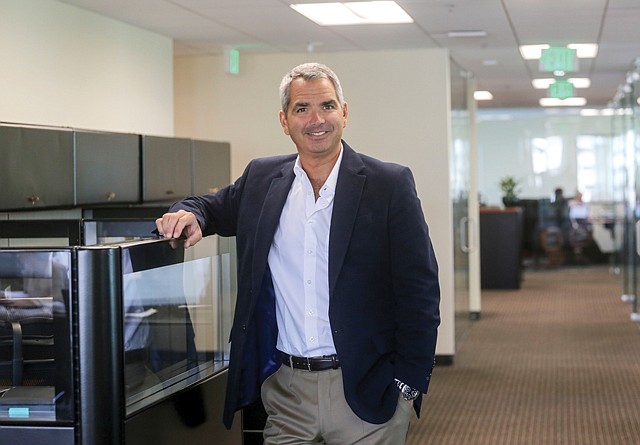 The Los Angeles health care market has seen a trend toward fewer but bigger deals in the last few years, and 2020 could bring more of the same.

Prospect, a Palms-based hospital and physician group chain with an estimated $3 billion in annual revenue, is the target of a hostile takeover attempt by Prime Healthcare Inc. of Ontario.

Prime, one of the biggest hospital chains in the country, posted $4.7 billion in 2018 revenue. In November, the company, under founder and Chief Executive Prem Reddy, made an unsolicited offer for Prospect Medical consisting of $50 million in cash and the assumption of debt.

Prospect Medical’s management rejected Prime’s offer, saying in a statement that it had agreed to the Leonard Green management buyout months ago by an overwhelming majority of shareholders, and it was therefore legally binding.

But a Prime spokeswoman this month said Prime Healthcare’s general counsel had determined that Prospect Medical’s management buyout agreement was not made public and that shareholders were not presented with alternatives.

In Prime Healthcare’s buyout offer letter, Reddy said he would be willing to make his case directly to Prospect Medical and Leonard Green and that if his offer were approved Prime would be prepared to close the deal within 90 days.

The Prospect Medical management buyout of Leonard Green’s position is expected to close late this quarter or early next quarter. That gives Prime a short window to convince Prospect shareholders to consider its offer.

If Prime is successful, the merger would create a behemoth, with more than 60 hospitals and more than $7.5 billion in revenue.

Meanwhile, Pasadena-based biomedical firm Arrowhead Pharmaceuticals is poised to make some acquisitions of its own.

Thanks to investor enthusiasm and interest from giant pharmaceutical companies in its messenger molecule-based technology, which is used to “silence” genes that otherwise would cause genetic-based diseases to form or spread in the body, Arrowhead shares surged 411% in 2019.

As Arrowhead’s record run-up peaked in early December, the company issued 4 million shares of stock to the public at $58 a share, grossing $232 million before underwriting and other expenses.

In its announcement of the share offering, Arrowhead said, “A portion of the net proceeds may also be used for the acquisition of complementary businesses, products and technologies.”

Using the proceeds for acquisitions may be more likely because Arrowhead also has up to $3.7 billion in revenue coming from a 2018 licensing and collaboration agreement with the Janssen Pharmaceuticals unit of New Brunswick, N.J.-based pharma giant Johnson & Johnson.

The money is intended to be used for development of three drugs outside Janssen’s main pipeline, providing a considerable cushion for Arrowhead’s near-term future research and development efforts.