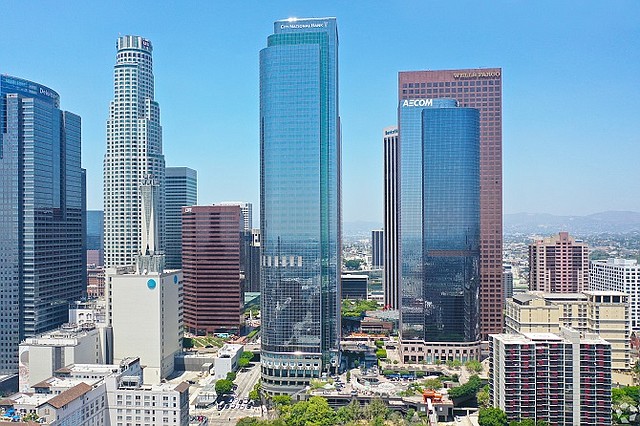 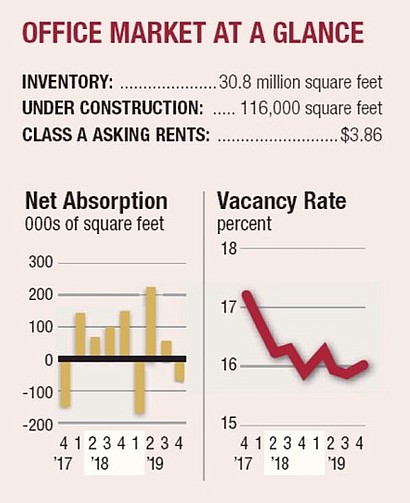 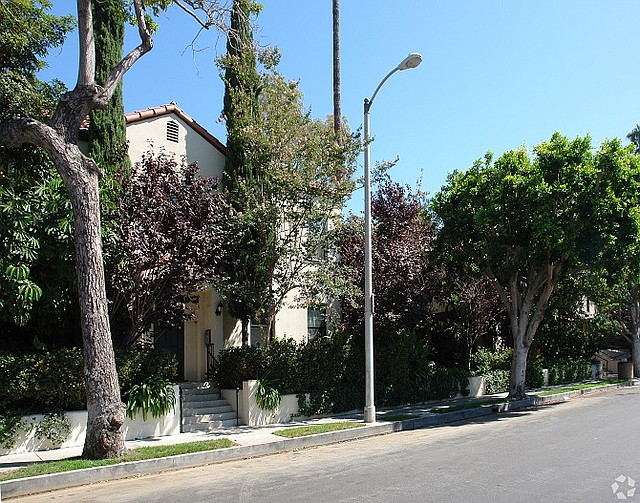 Thomas Safran & Associates brought on Housing Corp. of America for a joint venture to recapitalize the Hollywood El Centro Apartments for $24 million. 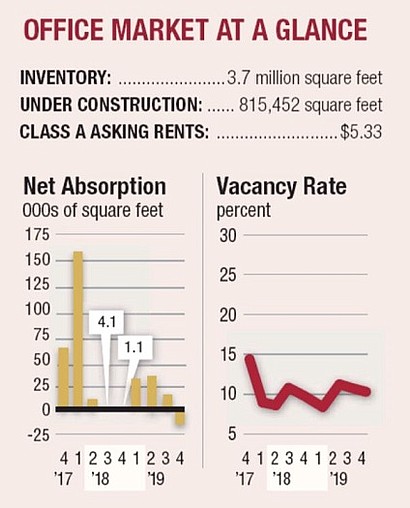 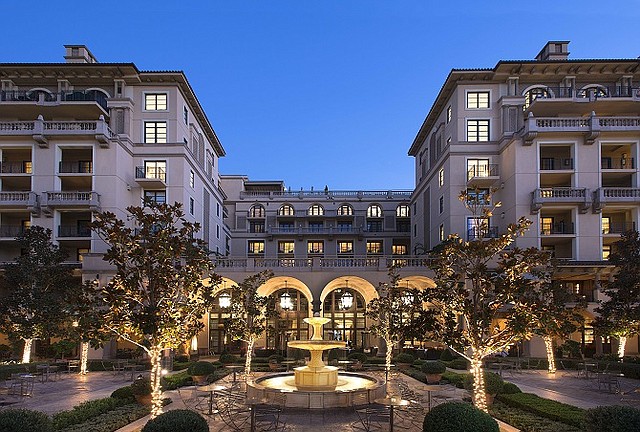 The Montage Beverly Hills sold for an estimated $400 million.

The Westside office vacancy rate decreased to 9%, down from 10.6% the previous quarter and 13.2% the previous year. Century City had the tightest vacancy rate at 3.7%. Marina del Rey had the highest at 16.9%. Westside Class A asking rents were $5.51 a square foot, up 4 cents in a quarter and 27 cents in a year. Net absorption was 623,247 square feet. More than 1.6 million square feet was under construction, with roughly 632,000 square feet of that in Culver City. 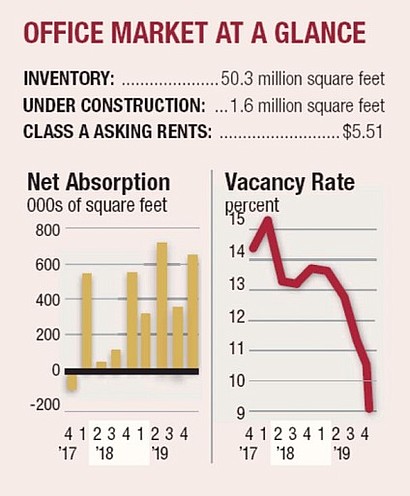 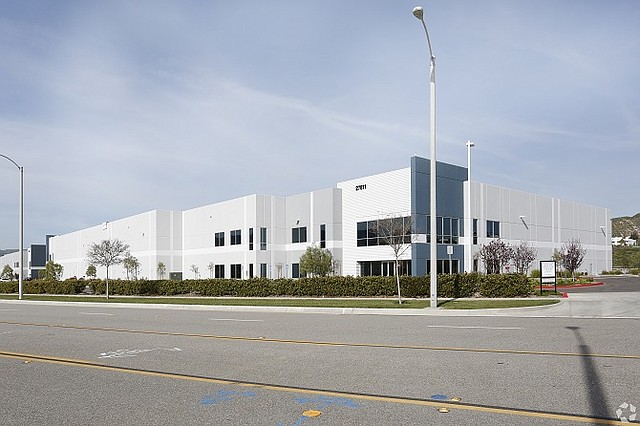 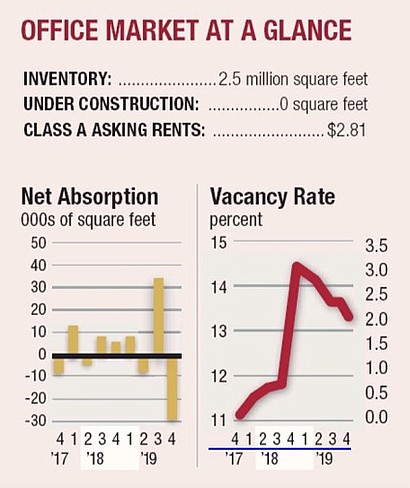 An individual purchased a roughly 105,000-square-foot warehouse at 27811 Hancock Parkway in Valencia for $18.2 million from AEW Capital Management. 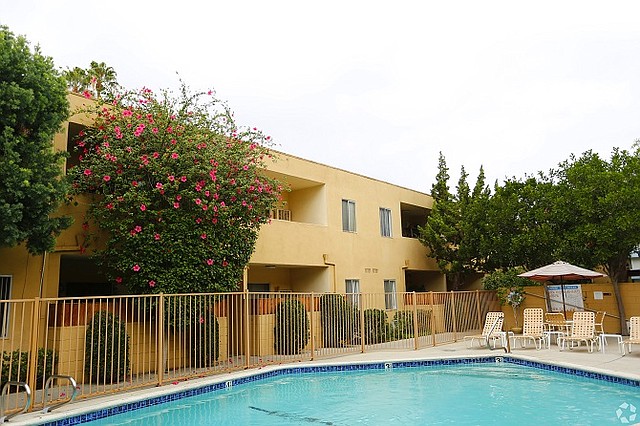 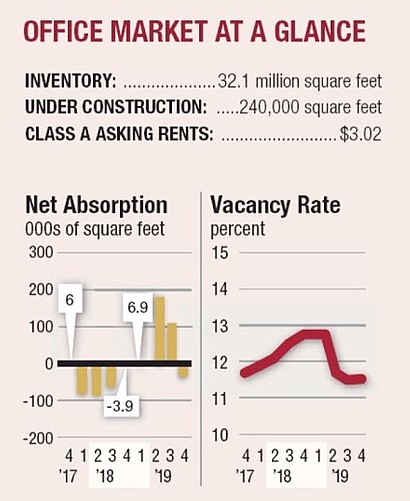 FPA Multifamily purchased the 108-unit Stonepine Apartments at 1370-1398 E. Hillcrest Drive in Thousand Oaks from a family trust for $33.8 million. 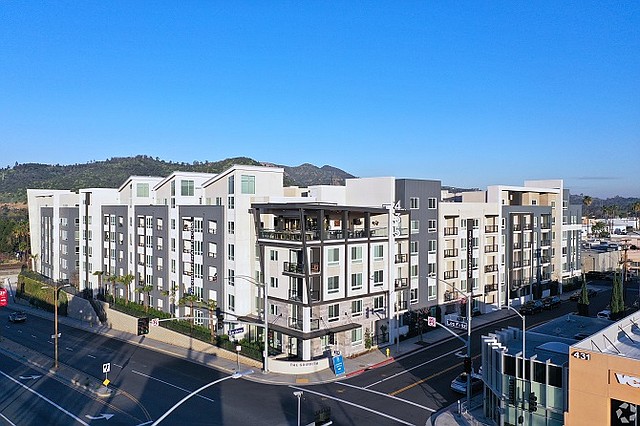 The Griffith sold to Greystar Real Estate Partners for $119 million. 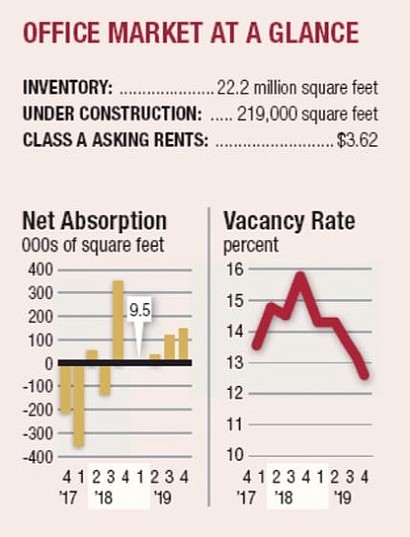 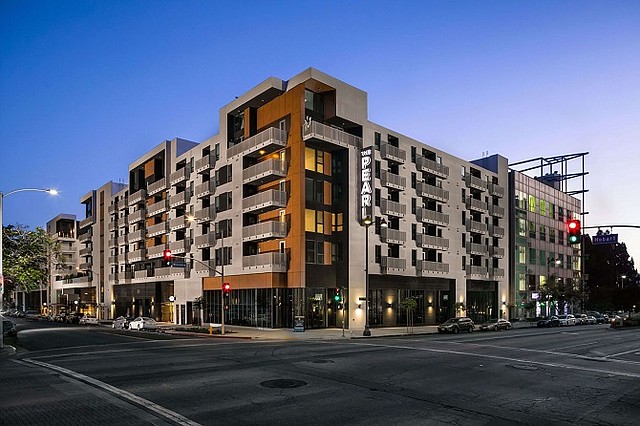 Cityview sold an equity stake in The Pearl on Wilshire. 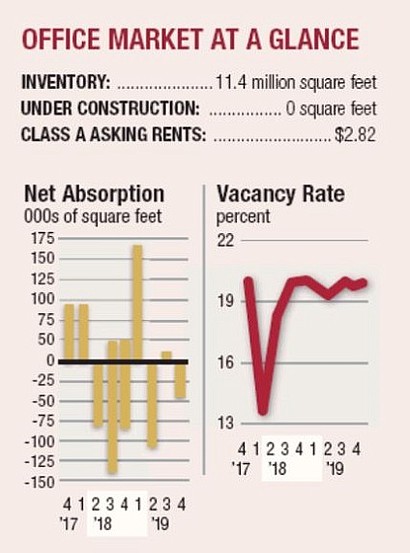 Cityview sold an equity stake in the 346-unit The Pearl on Wilshire that valued the property at roughly $171 million. 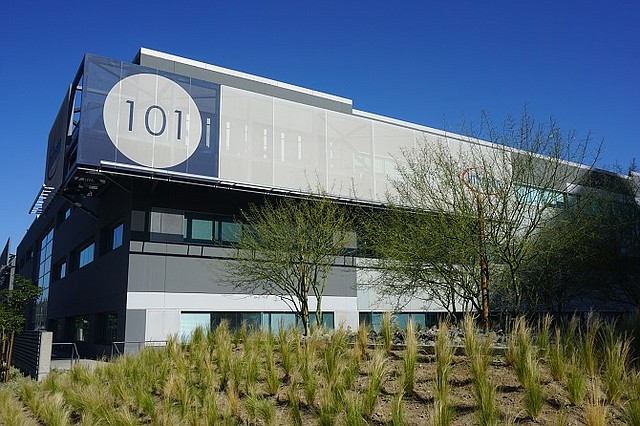 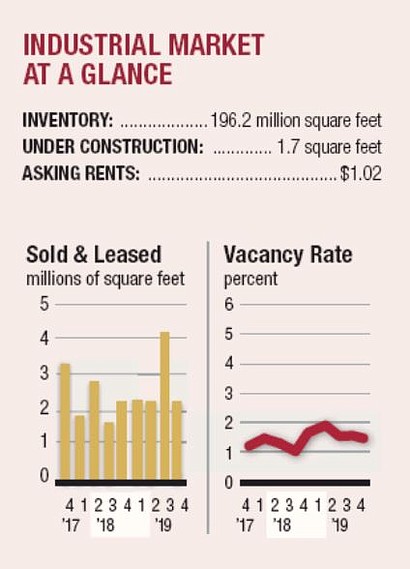 A partnership of Nuveen Real Estate and Graymark Capital purchased a creative office building at 101 Pacific Coast Highway in El Segundo from a joint venture of AEW Capital Management and North Sea Capital Advisors for $97.2 million.

Sunstone Hotel Investors Inc. sold a leasehold interest in the Courtyard by Marriott Los Angeles near LAX for $50 million to an undisclosed party. 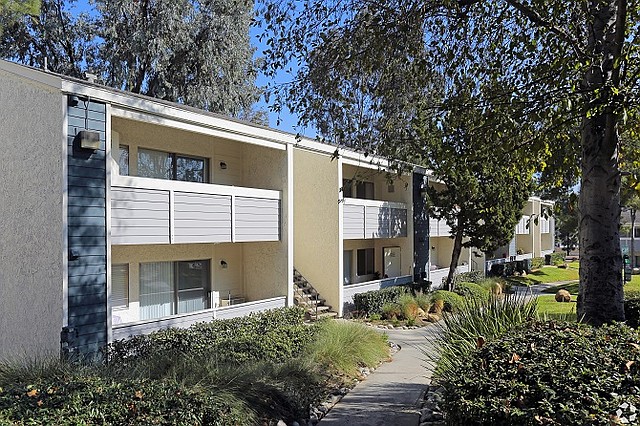 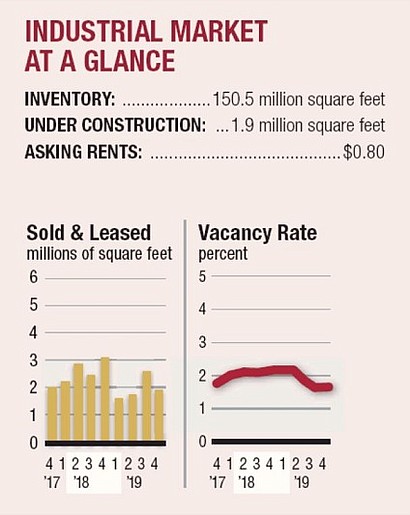 An individual purchased the 204-unit Hills of Diamond Bar at 1020 Grand Ave. in Diamond Bar from RedHill Realty Investors and Shelter Asset Management for $72.3 million.

EverWest Real Estate Investors purchased an industrial property at 17708 Rowland St. from Newegg Inc., which leased back the property, for $38.5 million.