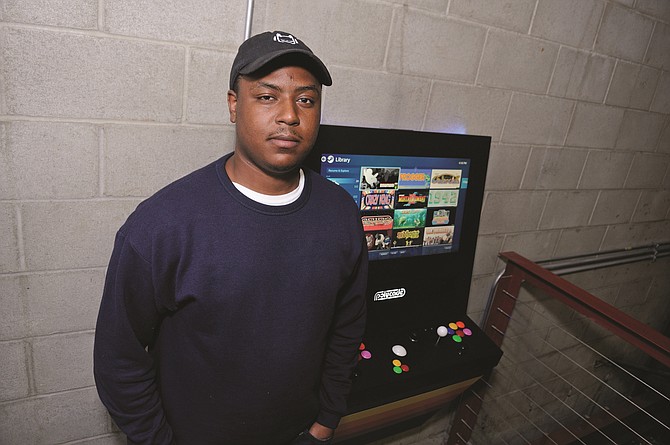 Santa Monica-based PlayVS, which recently announced expansion of its partnership with Sawtelle-based Riot, said it will also work with Riot’s developers to improve “League” integrations for a better player experience.

“League of Legends,” developed by Riot Games Inc. and launched in 2014, is a massively multiplayer online game.

PlayVS launched its online platform for high school esports organizations in 2018. Its growth has largely been fueled by players’ interest in “League of Legends.”

PlayVS founder and Chief Executive Delane Parnell said in a statement that the company had expanded its high school esports league to 18 state partners in 15 months, “due largely to the massive popularity of Riot’s ‛League of Legends.’”

In PlayVS’ fall 2019 season, 80% of participating high schools had at least one “League of Legends” team.

PlayVS offers “League of Legends” as a state-sanctioned esport. Its partnership with the National Federation of State High School Associations, the governing body overseeing the rules and gameplay of all public high school sports, made the Riot Games title one of the first video games to gain that status.

As part of the agreement, Riot will grant each team a season pass to use all “League of Legends” Champions — advanced characters with higher statistics that take several hours of gameplay to unlock. It also developed a platform that tracks and records matches as they happen for post-game reviews.

Birris added that the relationship with PlayVS furthers Riot’s goal of making “League of Legends” a sport played by an entire generation of younger gamers.