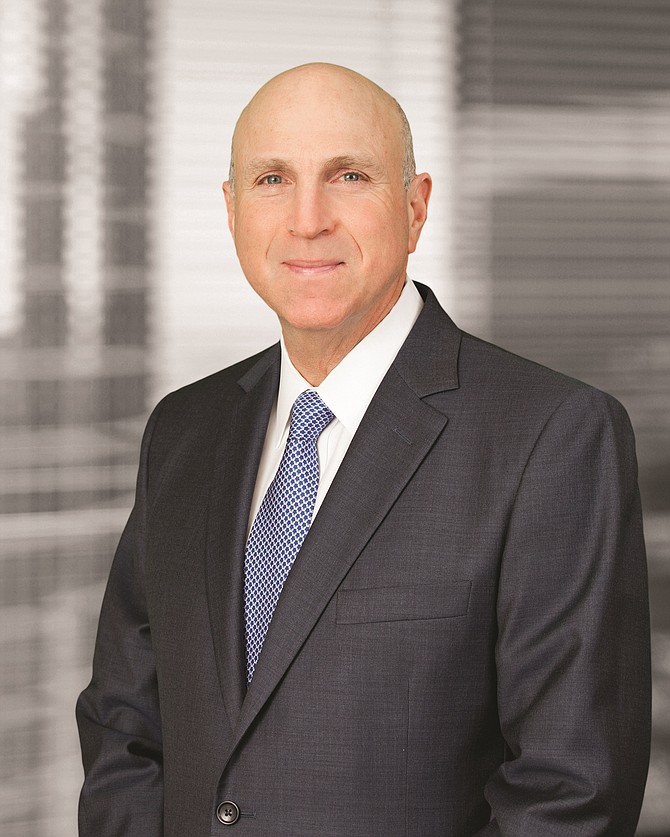 Oaktree Capital Management has become the first foreign distressed debt company to set up a wholly owned unit in China under the Phase I U.S.-China trade deal.

The subsidiary, dubbed Oaktree (Beijing) Investment Management Co., was established with $5.4 million in registered capital and will be based in the Chinese capital, according to a statement by Beijing’s financial regulatory department.

Oaktree Capital declined requests for comment on the new venture.

The move strengthens Oaktree’s already sizable presence in China. The downtown-based company has invested a total of $6.5 billion in China’s distressed debt market, according to the regulatory statement.

Most of these investments had come through a series of joint ventures. Foreign firms have historically been unable to buy Chinese distressed debt directly. They could only make purchases through local intermediaries.

“It’s a big move in China,” said Sheila Moore, a professor of finance and economics at Pepperdine University.

Moore said that the greater access to China’s financial markets afforded by the recent deal could be a huge boon for companies like Oaktree.

“Chinese investors can be risk-takers in many cases,” she said. “I think there is a market in general for these types of investments.”

She added that growing wealth in China could help fuel demand for a wider variety of investment options including distressed debt.

“This could be a very successful move for Oaktree,” Moore said.

China’s recent spate of debt-fueled growth could also benefit Oaktree as it grows its business in China.

Defaults in the country are on the rise as more Chinese companies struggle to pay off bills they’ve accumulated over the last decade. This creates opportunities for companies like Oaktree that are looking to buy low.

“The opportunity is huge,” said Baizhu Chen, an economics professor at USC.

Chen said the experience and scale American companies like Oaktree possess can make them attractive to some Chinese investors.

But the approach to dealing with distressed assets in China has typically been more top-down than in the United States, he pointed out.

Sizeable defaulting companies in the Chinese market are usually bought up by state-owned enterprises, rather than private businesses like Oaktree. This could affect the growth potential of the country’s distressed debt market, Chen said.

“I think the trend going forward is going to be more opening and less restrictions for the foreign participants,” Chen said. This will likely lead to greater opportunities for American finance businesses in the world’s second-largest economy, he said.

Oaktree is among a group of titanic global financial firms poised to take full advantage of new openings in the Chinese market.

In March of last year, Toronto-based Brookfield Asset Management Inc. bought a 62% stake in Oaktree, ending the L.A. firm’s six-year run as a public company. The combined firms formed one of the largest alternative asset managers in the world, intended to challenge the likes of longtime industry leader Blackstone Group Inc.

Oaktree is one of the largest distressed debt businesses in the world. Founded in 1995 by a group of former TCW Group Inc. employees, it had $125 billion in assets under management as of December, according to the company.