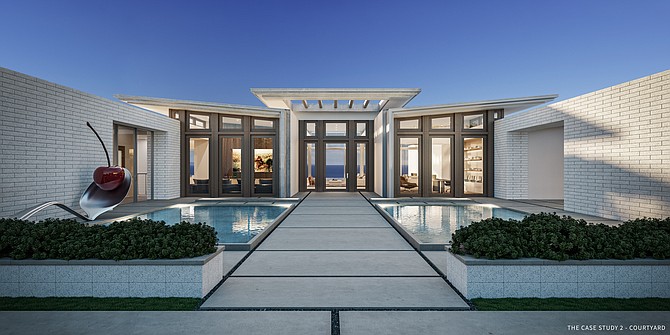 Unvarnished's Case No. 2 home is listed for $100 million.

Not all brokers and developers get involved in real estate the same way.

One of the most unique stories yet comes from Scott Gillen. The former stunt-driver turned director turned developer has launched a luxury brokerage division of his company, Malibu-based Unvarnished Co.

The business is a partnership with San Francisco-based real estate company Side Inc., which will manage back-end operations for the brokerage.

Gillen gained attention as a stunt driver on “The Dukes of Hazzard” when he was only a teenager.

He later moved into the director’s chair, where he had a busy career working on car commercials.

While on a hiatus from directing, Gillen bought a property in Venice. When he found out his wife was pregnant in 2001, he decided to move to Malibu and sold the home in less than an hour. After the experience, a friend who was a real estate agent suggested he develop homes for a living.

Gillen has built roughly 30 homes since then, most in Malibu. He said his experience as a director has come in handy.

“I hope you see and feel what I see and feel — and that is through the eye of composition,” Gillen said. “I never give up a room in one shot. I let it unfold.” 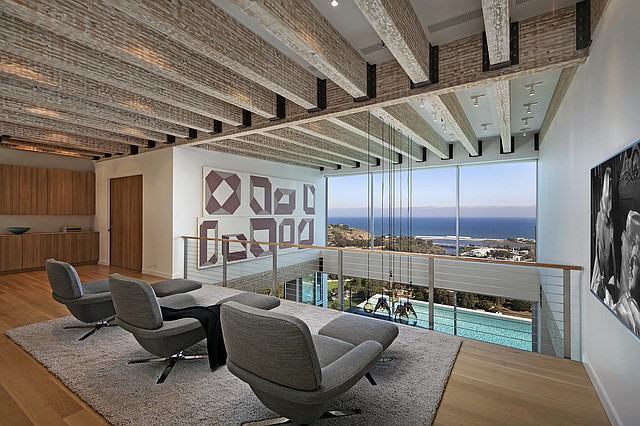 The New Castle is listed for $75 million.

Unvarnished’s brokerage division will list all homes created by Gillen including the Malibu Series, a collection of high-end homes. The portfolio includes Case No. 2, which is listed for $100 million, and The New Castle home, which is for sale for $75 million.

Gillen said he decided to start a brokerage arm because he wanted to “create more of a relationship with the end user.”

“I want the connection to the end user,” he added. “I’m passionate about the homes and want the end user, the buyer, to understand what I went through to create the home.”

Gillen added that most of his homes have been purchased before they were finished, which allowed him to work more directly with the buyers.

“There’s a distance between the agent and the buyer,” Gillen said. “With me directly, I can take that away and have direct communication and understand what they are looking for.”

Gillen added that, in some situations, he may be able to tell a buyer about another of his developments instead of pushing a specific property, the way a broker might.

Gillen said it was important for him to partner with a group like Side to handle operations that are outside of his area of expertise, including contracts.

“I get to do what I do. I don’t have to be bogged down or worried about ‘what about this’ or ‘what about that.’ They handle the transactional portion,” Gillen said.

Guy Gal, chief executive and co-founder of Side, said in a statement that his company would “seamlessly manage all of their back-end operations. They can focus exclusively on the Unvarnished hands-on, rigorous, artisanal approach to turning dreams into reality.”

Gillen said that in the luxury brokerage’s first few quarters in business he expects to grow to 12 to 18 agents. He is currently looking to add people to Unvarnished.

He said the company would likely focus on Malibu to start and then spread out to surrounding areas.