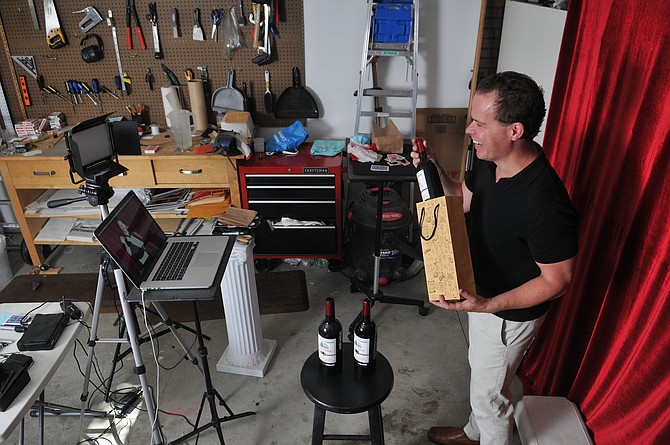 Magician Matt Marcy said the lower cost of online productions can increase his profit margin, but he misses the audience interaction. Photo by Thomas Wasper