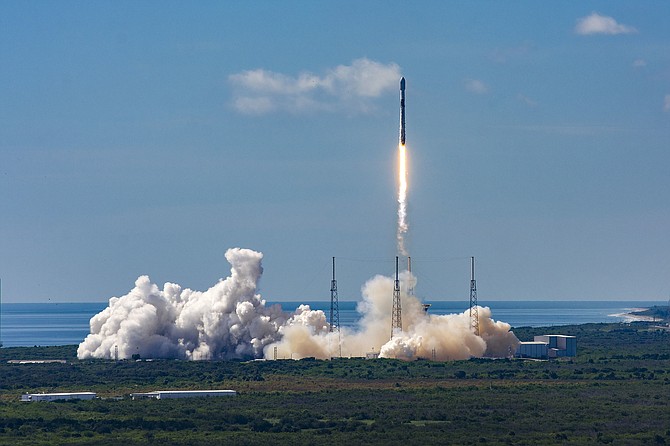 This is the sixth time this particular rocket booster has made the trip, marking a reusability record for the company.

SpaceX is also making steady progress on its fundraising efforts. The company has raised $1.9 billion in new funding, according to an Aug. 17 Securities and Exchange Commission filing.

This raise will boost the company’s valuation to $46 billion, according to Bloomberg.