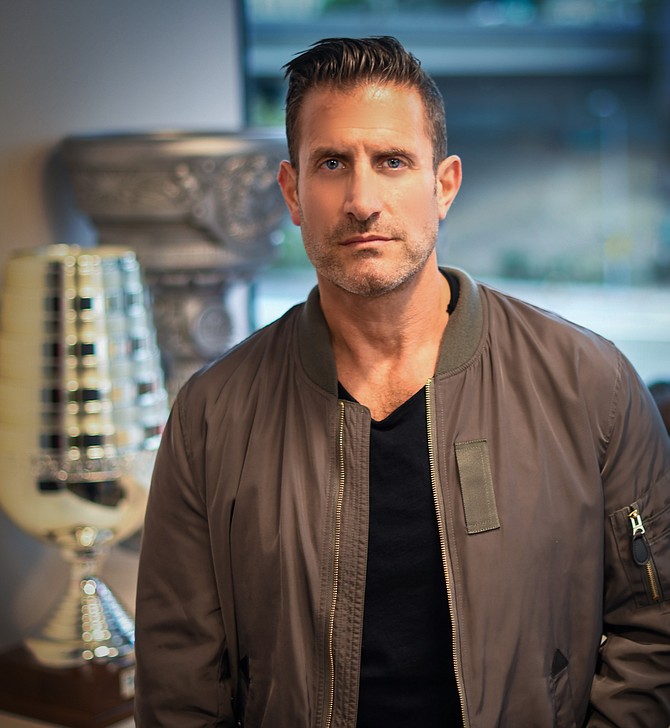 FaZe Clan Inc., a Hollywood-based esports and entertainment company, announced it has raised $40 million in Series A funding.

The round was led by Jimmy Iovine, music producer and co-founder of Interscope Records, and Commerce Media Holdings, doing business as Ntwrk, a video-driven online and mobile shopping platform created by Aaron Levant and Iovine’s son, Jamie Iovine.

The company said it closed the round in December. The funding will be used for current operations and to support expansion, including player acquisition, according to the company.

The company said it has a global fanbase of 215 million users across social platforms, such as YouTube and Twitch. It also operates an ecommerce business and has created apparel lines and limited-edition merchandise in collaboration with such brands as Champion, Kappa and Clot, according to the company.

FaZe Clan recently announced that it will integrate its apparel and merchandise into Ntwrk’s platform.