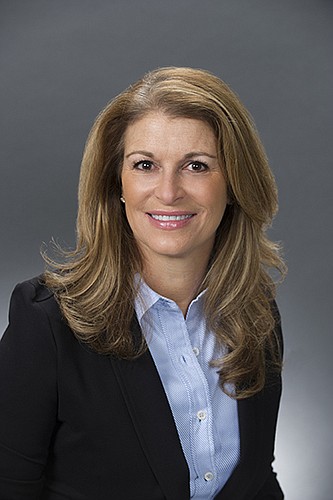 Senior Trial Lawyer Courtney McNicholas advocates relentlessly on behalf of law enforcement whistleblowers. Regardless of the perceived strength of the employer, Courtney has made a name for herself as a woman in law who will fight the toughest battles for clients who have been discriminated against, harassed or retaliated against by the LAPD and other agencies. Among her representative successes is Greg Gonzales et al. v. City of Los Angeles, for which McNicholas obtained a $2.5 million settlement on the eve of trial in a lawsuit involving four officers from the Internal Surveillance Unit, an elite sector of the LAPD’s Special Operations Division, who were retaliated against after reporting that their Captain was retaliating against them for exercising their rights under the Memorandum of Understanding (union agreement) between the Los Angeles Police Protective League and the City.