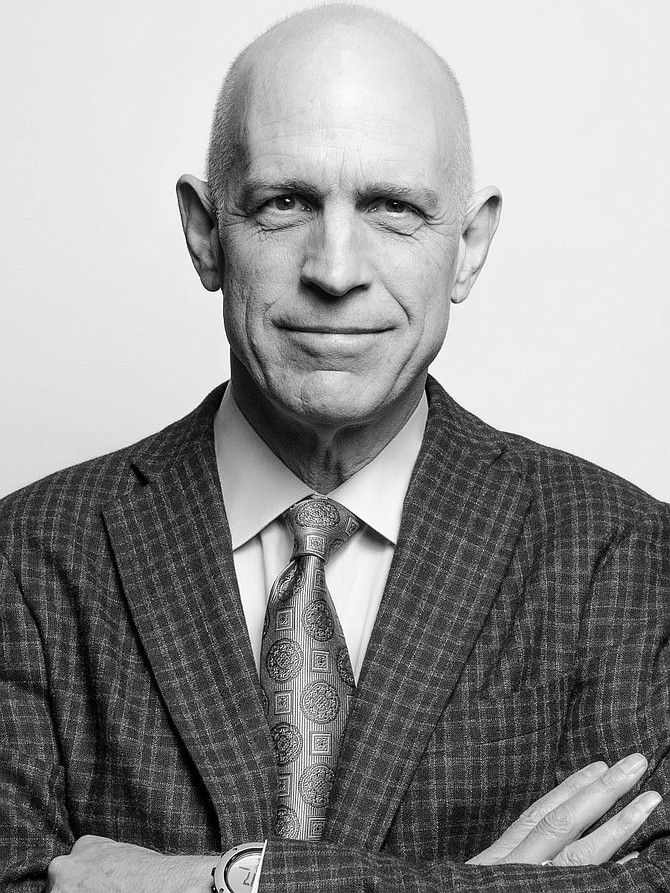 OriginClear Inc., a downtown water treatment technology company, announced April 21 that it has moved its corporate headquarters to its manufacturing site in McKinney, Texas, near Dallas.

“We have enjoyed our stay at the La Kretz Campus of the Los Angeles Cleantech Incubator complex, including its extraordinary prototyping resources and its dedicated team,” Riggs Eckelberry, OriginClear’s chief executive, said in the announcement. “But increasingly, our California team has been virtual, and both development and manufacturing have been centered on our Texas location. This move reflects that fact.”

The company will keep a small administrative and financial office in downtown Los Angeles.

OriginClear was founded as an over-the-counter publicly traded company called OriginOil in 2007 by Eckelberry and his younger brother Nicholas with plans to grow and harvest algae that would be converted into biofuel. It was then headquartered in the West Adams district.

But the collapse in oil prices in late 2008 made the company’s biofuel economically unattractive, and the Eckelberry brothers switched gears into water treatment, developing a technology that could remove algae and other impurities.

After several licensing deals failed to achieve the hoped-for revenue streams or pull the company out of its penny-stock status, OriginClear in 2015 bought a profitable water treatment firm, Progressive Water Treatment Inc. of McKinney, Texas, in a stock transaction.

Earlier this month, OriginClear received the green light from the Securities and Exchange Commission to sell roughly $20 million in preferred stock.

On the day of the April 21 relocation announcement, OriginClear shares lost a half-cent to close at 7 cents a share.