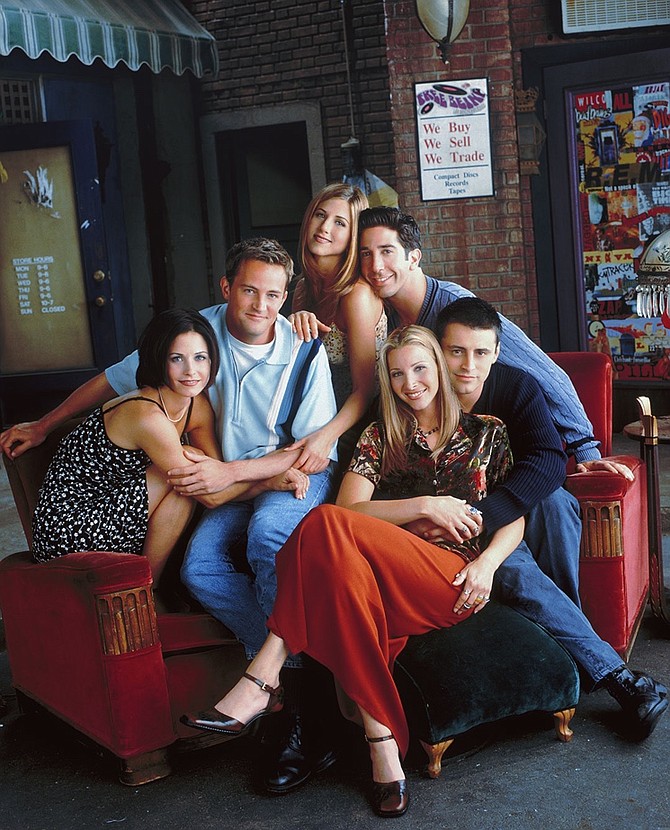 HBO Max will launch with series including Anna Kendrick’s “Love Life,” the documentary feature “On The Record,” and children's shows including “Looney Tunes Cartoons” and “The Not Too Late Show with Elmo.”

HBO Max boasts exclusive rights to all 236 episodes of “Friends.” Its library also includes “South Park,” and “The Big Bang Theory" as well as original series including a reboot of “Gossip Girl.”

Also on Tuesday WarnerMedia announced AT&T will offer HBO Max free or via promotion to “tens of millions” of its wireless, video and internet customers in the United States.

HBO Max is set to retail for $14.99 per month and will eventually offer about 10,000 hours of content. Warner Max will create 10 films per year for the new streaming service.

Earlier this month WarnerMedia named former Hulu Chief Executive Jason Kilar to the position of CEO of WarnerMedia effective May 1.