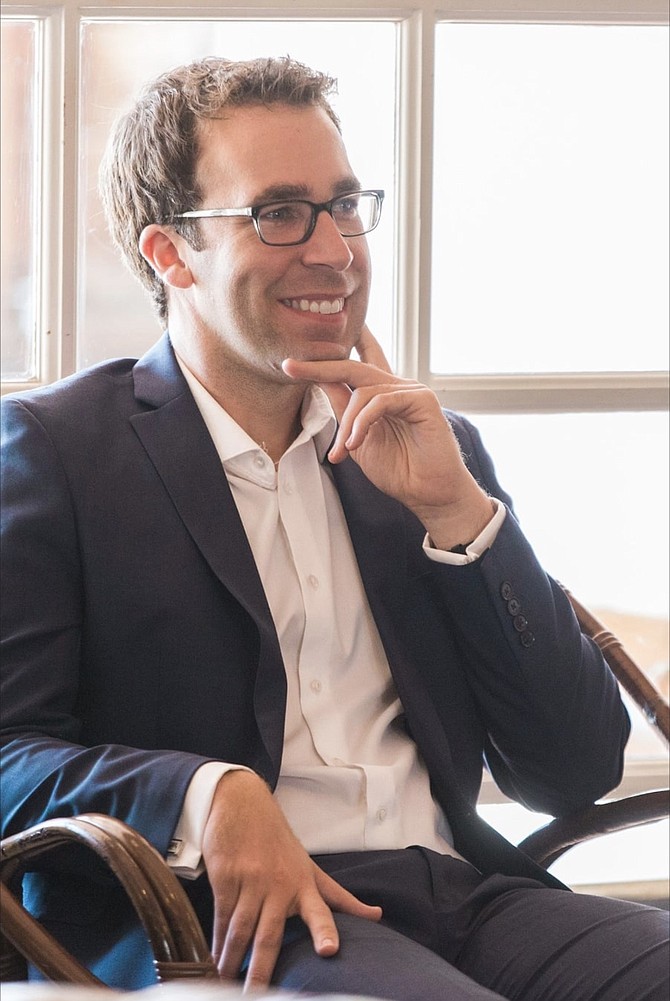 The operator of a bioscience incubator in Palms has taken on a new name, ScaleHealth, and has expanded into Orange County through a partnership with the La Palma-based Innovation Institute.

ScaleHealth earlier this month opened a second incubator workspace through the partnership at the Innovation Institute’s Newport Beach office.

It’s the latest transformation for the company, which was launched in 2016 as ScaleLA by former tech entrepreneur Taylor McPartland to give disadvantaged Angelenos a boost in starting new businesses.

ScaleLA created an incubator office space on the 10th floor of a Palms high-rise overlooking the 405 freeway last year. The company quickly signed up 30 companies willing to pay at least $50 per month for a virtual address and at least one monthly visit to the office suite.

The latest expansion began when McPartland invited Innovation Institute executives to attend an event last fall at ScaleLA. The institute is a health care incubator and provider of medical device and health care solutions with a corporate office in La Palma and an incubator space in Newport Beach, across from the Fashion Island shopping center.

“We met and started the conversation around what it might look like to collaborate,” McPartland said in an email. “The Institute has done an amazing job working with hospital partners throughout the country to develop innovative solutions to challenges impacting health care providers and spinning out those solutions.

“That’s a really nice compliment to what Scale does, working with entrepreneurs to grow (or scale) innovative solutions and connect those solutions with hospitals and other stakeholders,” he added.

McPartland said the collaboration was facilitated by one of ScaleLA’s board members, Scott Joslyn, who is now chief information officer for UCI Health, the UC Irvine-affiliated health system that operates UCI Medical Center in Orange.

“We chose to make our second location based in Orange County … because it’s an amazing med-tech hub that complements the digital health and wellness focus of our West L.A. location,” McPartland said in his email.

He added that several of ScaleHealth’s members are from Orange County and would welcome a closer location for events and seminars. ScaleHealth’s headquarters will remain in Palms, he said.

Some planning had taken place, during the partnership talks, for a grand unveiling at the Innovation Institute’s Newport Beach incubator space. But in his announcement of the partnership and rebranding to ScaleLA members, McPartland said those plans were placed on hold in the face of the Covid-19 outbreak.

“Look out for an invite for a grand opening once we have flattened the CV-19 curve,” he said.

McPartland said in the announcement that the name change better reflects the ScaleHealth’s expansion.

McPartland said during a February interview that his company was in the midst of a fundraising round though he declined to state the monetary goal. But he said in his early April email that the tumultuous events of March had intervened.

“We found ourselves, like so many others, with sudden shift in priorities,” he said. “As an intermediary between the payors, providers, patients, and governments in the health industry, we felt the responsibility to prioritize connecting these leaders together not just across L.A. or between L.A. and Orange County but across the country.”

CORRECTION: An earlier version of this story misidentified the type of company ScaleHealth is. It is a for-profit entity that has a nonprofit foundation.