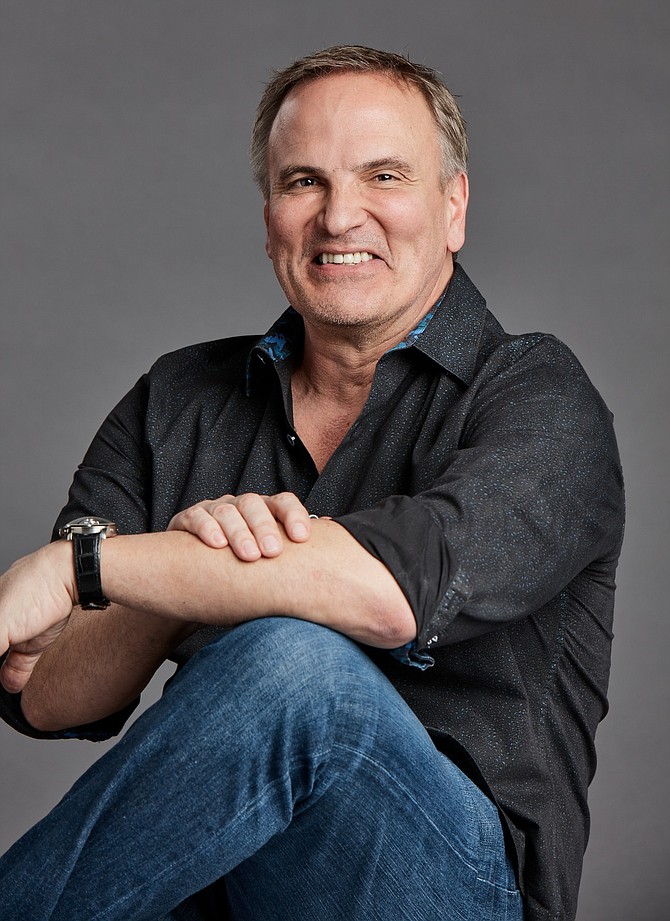 The network, announced April 13, will initially focus on broadcasting live events and celebrity gameplay on Twitch. It will also produce talk shows and other content featuring athletes, musicians, influencers, as well as esports players, according to Sclavos.

In October, Fox accused his business partners, including Sclavos, of multiple instances of fraud after those partners attempted to remove Fox from the company he founded. Fox ended up leaving Echo Fox and settling lawsuits, while Sclavos continued to explore opportunities in the esports and entertainment space.

Sclavos said the company plans to do 12 to 15 hours of livestreaming on Twitch per week by the end of the second quarter. Twitch users can view the livestream for free. There will be a subscription option soon, which will give users the opportunity to participate in the content, such as playing games with celebrities, according to Sclavos.

Sclavos said he anticipates revenues from sponsorships, media rights fees, as well as sales of limited-edition merchandise, such as hats and T-shirts, designed and produced jointly by the company and its streamers, including music artists and lifestyle influencers.

Sclavos said he is looking for seed funding. He said he expects to close the round in two to three months.