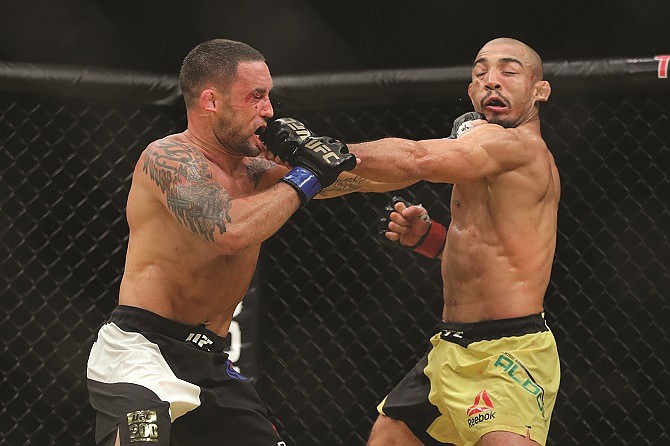 Talent agency turned multifaceted entertainment company Endeavor pulled its initial public offering Sept. 26, less than 24 hours before shares were to be listed, according to a source familiar with the matter.

The dramatic withdrawal came amid skepticism in the IPO market around companies with out-of-the-ordinary business plans that have failed to maintain profitability.

Peloton Interactive Inc. had a difficult trading debut Thursday on the Nasdaq market. Shares in the maker of tony fitness equipment opened at $29 but dipped to $25.08 by market close.

“There is a lot of uncertainty and lack of confidence in the market right now, and that may have played a part in this getting pulled,” Chris Krogh, an auditor at accounting firm Squar Milner, said of Endeavor’s move.

Messages left with Endeavor were not immediately returned.

On the morning of Sept. 26, prior to Endeavor’s decision to cancel its IPO, a Securities and Exchange Commission filing revealed the company had pared back its planned share price range to $25-27 from $30-$32.

The company also slashed the number of shares it sought to sell on the New York Stock Exchange to 15 million from 19.4 million.

Endeavor’s IPO walk-back is the latest chapter in an era for the company that has featured a historic feud with unionized screenwriters, the agency defending itself in litigation filed by mixed martial arts fighters, a bevy of acquisitions and a sizable debt load.

Private equity giant Silver Lake Partners has poured money into Endeavor since 2012, partnering with agency Chief Executive Ariel Emanuel to transform the company into a budding entertainment conglomerate from its roots as talent agency WME.

The acquisition spree has improved the company’s operating numbers — but has not yet put Endeavor in the black.

In 2014, before the company had embarked on its M&A strategy, Endeavor recorded $1.3 billion in revenue and a net loss of $508 million, according to an SEC filing.

For the first half of 2019, Endeavor’s revenue grew to $2.1 billion, with just 34% coming from talent representation, and the company posted a net loss of $174 million.

The numbers raised concern, analysts said, as did the unusually large syndicate of banks Endeavor picked to underwrite its foray into the public market. The company had lined up Goldman Sachs & Co., KKR & Co Inc., JPMorgan Chase & Co., Morgan Stanley, and Deutsche Bank Securities Inc., among others, for the rollout.

“There’s plenty of underwriting risk to spread around here,” said Lloyd Greif, founder of investment bank Greif & Co., said prior to announcement that the IPO had been canceled.

“I think they need as many investment banks committed to selling — and supporting — the deal (as they can) to get it done and avoid having it sink like a rock in the aftermarket.”

Writers Guild of America members fired agents at all major talent agencies in April, and there is no end in sight to the conflict with the writers union, which are now playing out in four different federal lawsuits.

Endeavor’s WME and other major talent agencies have refused screenwriter demands to abandon the practice of receiving a packaging fee from studios and to stop engaging in producing their own content.

Another looming labor issue is that a group of UFC fighters sued Endeavor, arguing their employer used anticompetitive practices to suppress wages.

There is a strong chance that a Las Vegas judge in January could allow thousands of fighters to proceed together in a class-action lawsuit, said Paul Gift, a Pepperdine University business professor who studies the mixed martial arts economy.

Endeavor has acknowledged in SEC filings the lawsuit could have an adverse material affect.