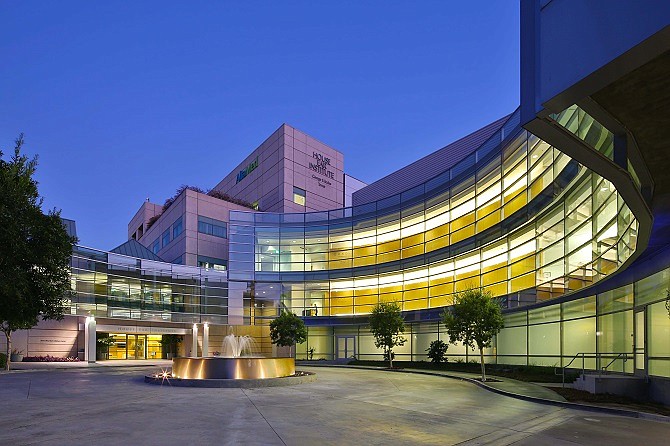 The buyer was Healthcare Trust of America, Inc., records show.

At the time, the medical center was only 68% occupied. It is now more than 90% occupied. Tenants include UCLA Health, AltaMed, Children’s Hospital Los Angeles and Providence Health.

“We saw strong intrinsic value in the location, where zoning restrictions and lack of medical office supply allowed us to reposition the asset without threat of competition,” Stockdale Managing Director Dan Michaels said in a statement. “The disposition of 3rd Street Medical Center allows us to realize material value after completing an extensive renovation program and driving enhanced cash flow through a well-executed leasing plan.”

“Given the lack of supply of core medical product -- both locally and nationally -- we received significant interest in the offering from a variety of capital sources, including health care REITs and institutional funds,” Bodnar said in a statement.