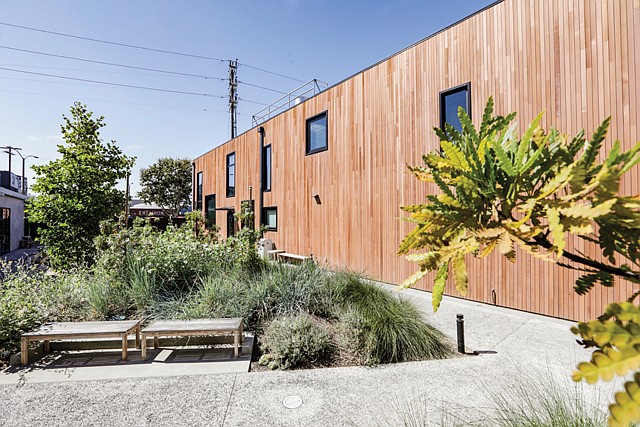 Buildings leased to high-credit tenants in attractive markets are in high demand as evidenced by a deal involving Snap Inc. in Venice.

Industry Partners’ Andrew Jennison represented the seller, an individual, in the transaction.

Jennison said the location was a big part of the building’s allure. “It’s rare to find a 50,000-square-foot, self-contained campus in a very dense beach community like Venice. It doesn’t exist really,” he said.

The property was fully leased to Snap on a triple-net basis. The social media company had more than seven years left on its lease at the time of the sale, making it attractive to investors.

“You have a good tenant, and you are in a market that has limited barriers to entry from an investing standpoint,” Jennison said. “It’s all the things you would want as an investor.”

The property is not one of the Venice buildings that Snap is trying to sublet. Last year, the company combined more than a dozen offices into its new headquarters in Santa Monica. Several of the properties have since been sublet, but several remain on the market.

Most product in the market, Goodwin said, is on the smaller side. A lot of tenants in the area, he added, service larger companies in areas like Playa Vista that have larger offices.

“They are gobbling up space in Venice and the surrounding submarkets,” Goodwin said. “It’s still very hot, still very active and not really showing any signs of cooling off soon.”

Development in the area now, he said, will likely not impact asking rates and vacancy because a lot of it has been preleased.