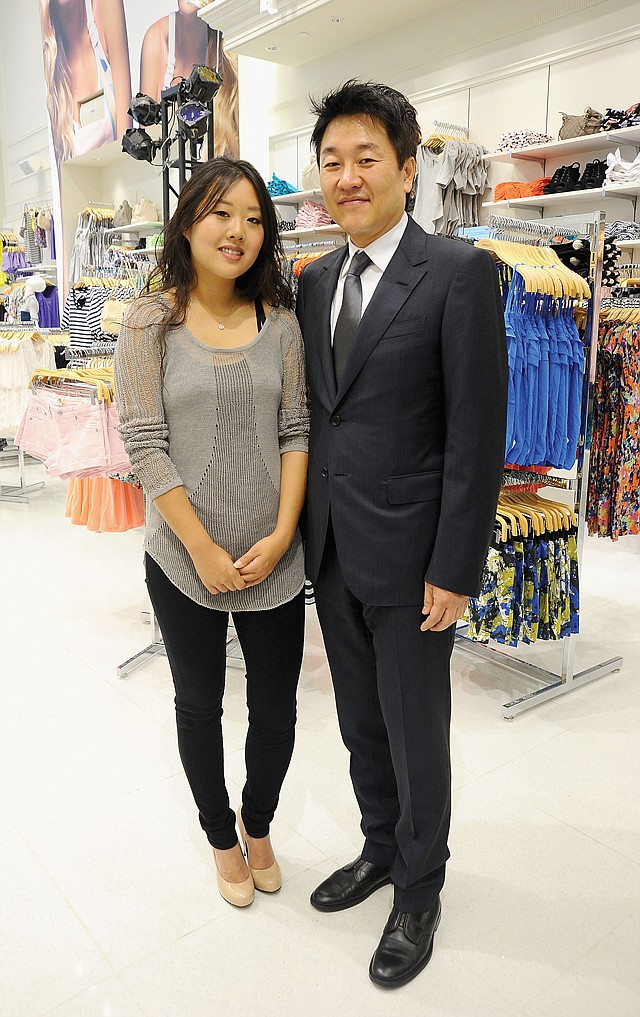 The ongoing retail apocalypse that has caused a string of high-profile companies to file for bankruptcy in recent years claimed the fast-fashion chain Sept. 29, when Forever 21 filed for Chapter 11 protection.

Once one of the hottest brands in retail, the Lincoln Heights-based company has more than two dozen stores in Los Angeles County.

Local stores listed by the company for possible closure include locations in the Westfield Culver City shopping mall, the Hollywood & Highland Center, the Beverly Center, the Glendale Galleria and the American at Brand in Glendale.

Commercial real estate experts are anticipating a sizeable impact from the changes.

“The biggest issue will be co-tenancy clauses,” said Christopher Maling, a principal at Avison Young. “If Forever 21 closes, it could trigger other tenants to go to half rent or no rent or percentage rent until that space gets leased.”

Co-tenancy clauses allow tenants to reduce their rent if key tenants vacate or if a certain percentage of square feet in a center becomes empty. The clauses are meant to protect tenants from the loss of foot traffic at the center resulting from the exit of major retailers, such as Forever 21.

Gabe Kadosh, an executive vice president at Colliers International Group Inc., said major stores leaving a shopping center can prompt the remaining retailers to follow suit or to get discounts on rents.

“It could have some fallout,” Kadosh said of the Forever 21 store closings. But, he added, it’s not always about a specific chain leaving a center. Instead, it can be about the percentage of a center that needs to be occupied before certain clauses kick in.

Although some Forever 21 locations are on the smaller side, Kadosh said, others are as large as 120,000 square feet.

Simon Property Group Inc. and Brookfield Properties have the greatest number of Forever 21 leases nationwide, according to company filings.

Many landlords, he said, have already thought about what they will do with Forever 21 storefronts if they close. Some might turn the spaces into trendy food halls, and he knows of one Southern California location that is expected to become a gym.

Kadosh said it’s unlikely other retailers will take over a large portion of the square footage if Forever 21 vacates a property because “we don’t have too many retailers,” Kadosh said.