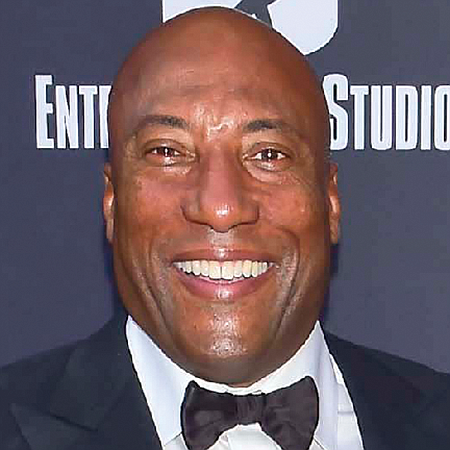 The stations cover small- to mid-sized cities across the United States, including Huntsville, Ala.; Rochester, Minn.; Fort Wayne, Ind.; Chico-Redding; and Eugene, Ore. The stations will continue to be run by USA TV and Heartland Media.

“I have known Byron Allen for decades and we are delighted that these stations will now be part of his dynamic company, and that Heartland management will continue to guide them,” USA Television Chief Executive Robert Prather Jr. said in a statement. “These stations are dedicated to their local communities and this transaction will enable them to become even stronger on both their broadcast and digital platforms.”

The deal brings Allen’s investments in TV stations this year to $455 million and marks his company’s second purchase of a broadcast network affiliate station group in the last several months. Allen Media Broadcasting bought four stations in Indiana and Louisiana from Bayou City Broadcasting for $165 million in May.

And Allen has no intention of stopping his purchases anytime soon. In a statement Allen said Entertainment Studios will “continue to aggressively look for other opportunities to grow our global media company through strategic acquisitions.”

CORRECTION: An earlier version of this story misstated when Allen Media Broadcasting purchased TV stations in Indiana and Louisiana. The company made the purchase in May.