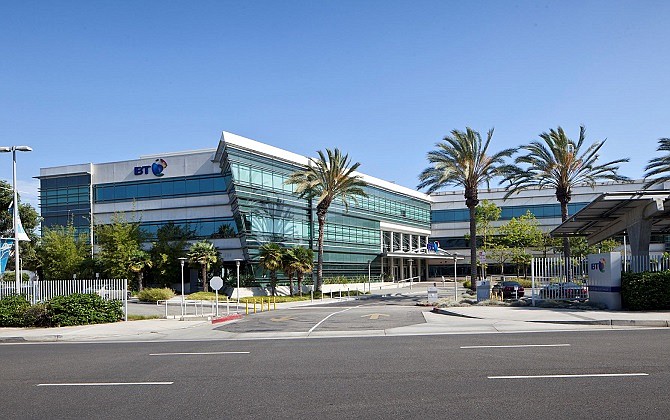 “There is a severe imbalance right now relative to the amount of opportunities available to the vast amount of value-add capital looking to be placed,” Hannan said in a statement.

“With its superb forward-looking (commercial real estate) fundamentals, its status as the (central business district) of the South Bay, and its highly affluent and educated labor force, El Segundo has emerged as a target market for capital across all return metrics, and especially value-add investors,” Hannan added.

Stumm said Steelwave could reposition the property, which was built in 1999 on 6.45 acres, into a creative office campus.

It has been a busy time for real estate in El Segundo. On Nov. 26, Brentwood-based GPI Cos. announced it closed $55.3 million in financing for a 200,000-square-foot building in the city.

GPI purchased the building at 2031 E. Mariposa Ave. for $84 million earlier this year. Previously an aircraft fabrication manufacturing facility, the building is currently leased by the research and design arm of Mattel Inc.