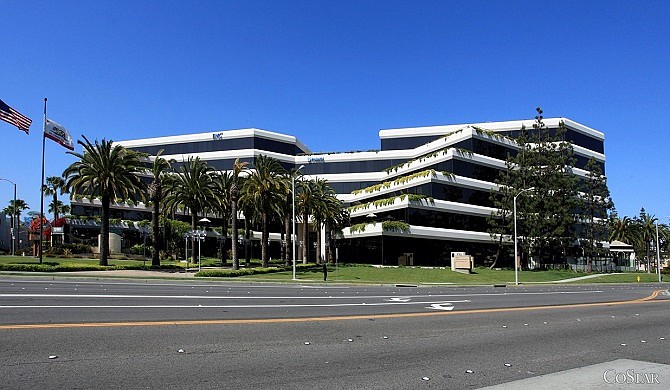 The 10-year, interest-only loan from Rialto Mortgage Finance will go toward four buildings at the 86-acre Continental Park.

Some of the loan will be used for lease-up costs of an 80,000-square-foot office building.

“Due to the upcoming vacancy of nearly 40% of the property, it was necessary to structure around this to satisfy lender underwriting criteria,” Sonnenblick-Eichner Co. Principal David Sonnenblick said in a statement.

“By demonstrating the seasoned history of the asset, exceptionally strong sponsorship and the demand for this type of space, as evidenced by the migration of technology companies into the South Bay, we were able to overcome the challenge," Sonnenblick added. "The low interest rate associated with the loan also helped to get lenders comfortable that there would be ample coverage for the loan.”

Developers have been scooping up old aerospace buildings in El Segundo and converting them into creative office space.

Aerospace giant Boeing, for instance, is moving out of the El Segundo office building it had been leasing after the property sold for $51 million this summer.

In 2016, Northrop sold a manufacturing and warehouse complex in El Segundo to Hackman Capital Partners, which is turning the space into creative office space. And Raytheon has listed 30 acres as its El Segundo campus, most of which is unused parking lots.