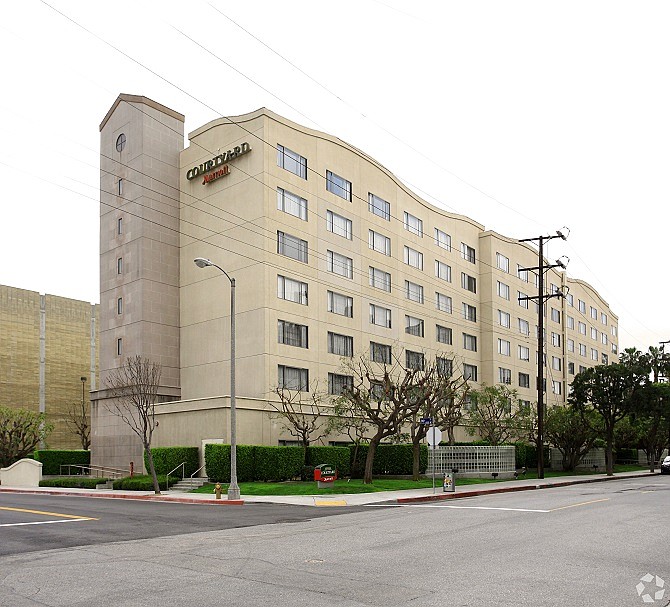 Sunstone Hotel Investors, Inc. has sold a leasehold interest in the Courtyard by Marriott Los Angeles near LAX for $50 million, according to a third-quarter earnings report.

The property has 187 hotel rooms. The purchase price amounts to roughly $267,000 per room.

“This transaction not only makes sense financially, but further concentrates our 20-hotel portfolio in Long-Term Relevant Real Estate,” John Arabia, the company’s president and chief executive said in a statement. “We expect to distribute the gain on this sale to our stockholders through our fourth quarter dividend. Additionally, we retain significant liquidity that provides us with the ability to create long-term shareholder value through the continued repurchases of our common stock or through the acquisition of additional Long-Term Relevant Real Estate.”

The buyer’s name was not disclosed.

Alan Reay, president of Atlas Hospitality Group, said a private company owns the land under the hotel. When ground leases — where one group owns the land and another the building on the land — take place, Reay said they can cause some issues.

“It makes it a bit more difficult to sell the hotel because a lot of buyers are opposed to ground leases and want to own the property outright,” he said.

The $50 million price tag, though, Reay called a “very, very good price for the seller.”

Reay expects the buyer to view the hotel as a long-term hold. The market, he said, has huge demand, and no new development is planned.

For Sunstone, Reay said it was part of the company’s strategy moving forward.

“Sunstone is positioning itself for a slowdown in the hotel business and wants to be ready with cash to pick up some better-priced assets,” he said.

Sunstone purchased the hotel in 1997 for $12.6 million, according to Atlas Hospitality.