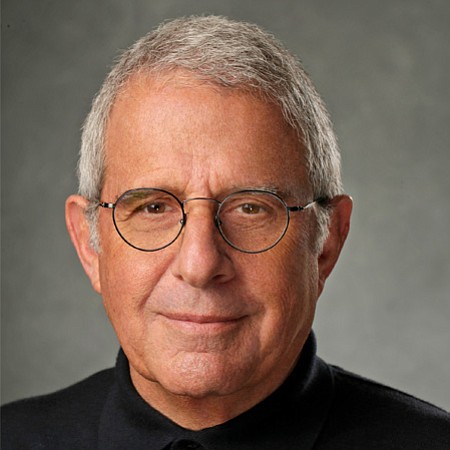 Also joining the board led by the museum’s Chair and Vice Chairman of NBCUniversal Ron Meyer are David Dolby, Sidonie Seydoux Dumas, Mark Johnson, Miky Lee and Katherine Oliver. As the governing body of the Academy Museum, the board of trustees oversees the organization’s strategic vision, financial health and more.

“It is an honor to welcome this remarkable group of leaders, who contribute so much to their own industries, to the Board of Trustees,” Meyer said in a statement. “Their expertise and commitment will help our board effectively steer the museum toward its 2020 opening.”

The seven new trustees are not the only recent additions to the Academy Museum. Bill Kramer will be joining as director on Jan. 1.

“I couldn’t be more excited to join the Museum at this moment of tremendous progress — the buildings are close to completion, our exhibitions program is moving forward beautifully, and we have recently announced important new additions to our collection,” Kramer said in a statement. “The Museum is thrilled to welcome this esteemed group of global film and business leaders, who will help us drive this momentum forward.”

Located at Wilshire Blvd. and Fairfax Ave., the Academy Museum was first announced in 2012 and slated for a 2017 opening. After experiencing construction-related delays and cost overruns, the opening date was pushed back to an unspecified date in 2020.

The campaign to raise money for the museum is headed by Chair Bob Iger and Co-Chairs Annette Bening and Tom Hanks. The $388 million budget will support the building, exhibitions and programs of the Academy Museum.