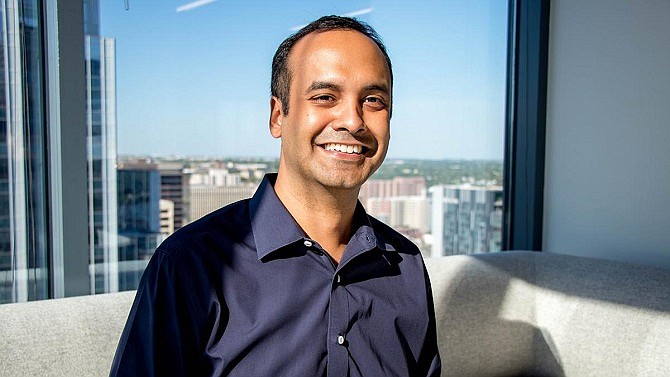 As part of the round, Moonshots Capital Managing Partner Kelly Perdew will join Backtracks’ board of directors.

“Audio, and specifically podcasts, is one of the fastest growing consumer channels and one of the most efficient for advertisers,” Perdew said in a statement.

The company raised $100,000 in January 2018 from Texas-based investor Sputnik ATX and its Chief Executive Oksana Malysheva, according to PitchBook Data Inc.

“Podcasts and spoken word audio content are experiencing massive growth with an expected 53% increase in listenership over the next four years,” Gill wrote in a blog post.